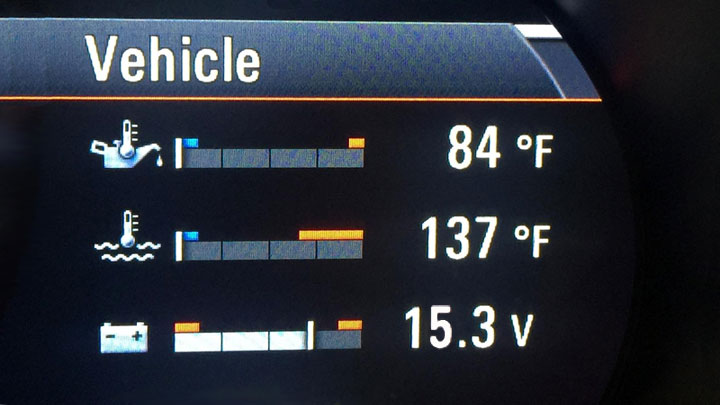 A vehicle’s starting and charging system are composed of several different components, all of which are of substantial significance. If one or more of these components were to fail at a given time, vehicle operation would be negatively impacted, up to the point of leaving a motorist stranded in the most dire of cases.

One of the most misunderstood of all starting and charging components is the automotive alternator. When functioning as intended, an alternator provides sufficient power to operate all vehicle accessories. With this understanding, one can also assume that a malfunctioning alternator would fail to deliver enough juice to complete this job efficiently.

However, unbeknownst to many motorists, an alternator can also fail by other means. In fact, a compromised alternator will often overcharge, rather than undercharge, leading to an entirely different array of issues.

Read on to learn more about the symptoms of an overcharging alternator, as well as how to remedy such issues, should they arise in the future.

See Also: 5 Reasons Your Alternator is Not Charging

What Does It Mean When Your Alternator is “Overcharging”? 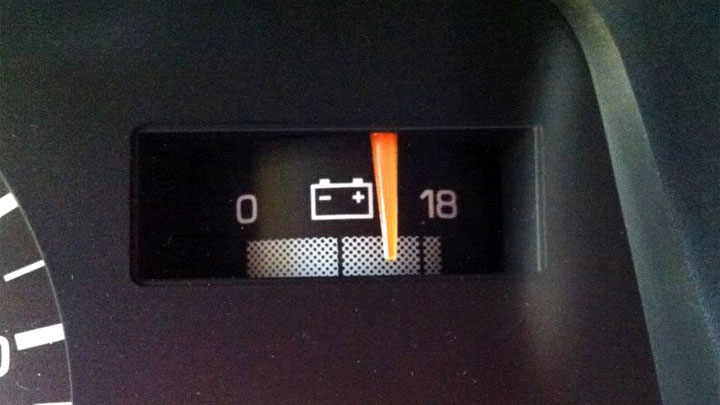 The term “overcharging” is often used to describe an alternator that is producing a level of output that is beyond that for which it is rated.

This warrants a sufficient understanding, as all alternators come pre-conditioned to provide output, in the form of voltage, which falls within a specified range. This range reflects the operating threshold at which a particular vehicle’s electronics are designed to function.

An overcharging alternator can quickly damage sensitive electrical components, thereby rendering them useless. This ultimately necessitates costly repair, which exponentially exceeds the cost of replacing the faulty alternator itself.

An alternator’s output is controlled by an integrated voltage regulator, which in itself is designed to prevent overcharge. However, voltage regulator failure can and does occur on a semi-regular basis. This leads to the rapid onset of excess voltage production.

The voltage regulators integrated into most alternators are set to limit output to approximately 13.5 to 14.5 volts. Therefore, any alternator producing output in excess of 14.5 to 15.0 volts could be deemed faulty, on behalf of an overcharging condition.

However, this should always be confirmed by consulting factory-specific service literature for your particular vehicle.

See Also: What Does It Mean When Your A/C Is Overcharged?

Symptoms of an Overcharging Alternator

An overcharging alternator can often be identified by recognizing one or more symptoms associated with such an issue. For this reason, familiarizing yourself with these symptoms can often prove valuable when attempting to quickly catch problems of this nature.

The following are several of the most common symptoms associated with alternator overcharging. 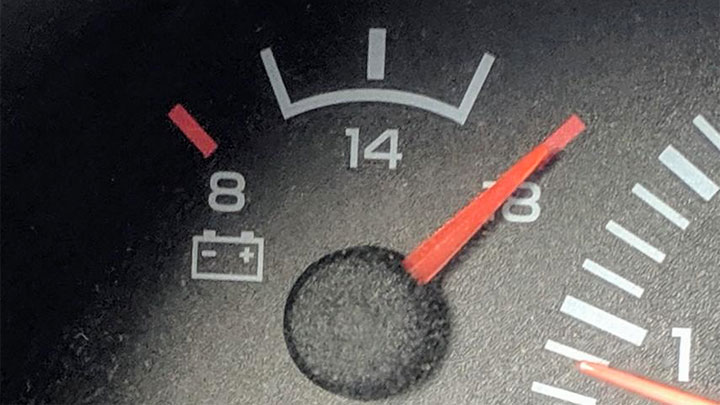 One of the most obvious signs of alternator overcharging is an irregularly high reading on your vehicle’s instrument cluster voltage gauge.

Any reading in excess of 15 volts warrants further investigation, while significantly higher readings are a reason for heightened concern. Some vehicles will even display a warning message when voltage readings exceed reason. 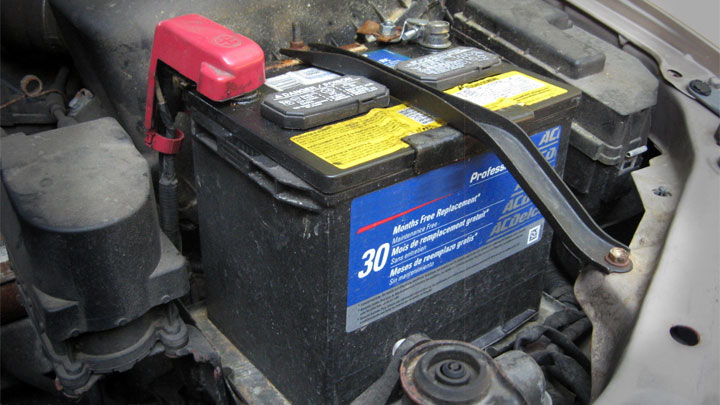 If your vehicle’s battery case suddenly begins to bulge, or an underhood inspection reveals that your battery has become exceedingly hot to the touch, an overcharging alternator is most likely to blame.

Alternatively, you might also notice that your battery’s electrolyte has begun to boil over, or that a sulfur-like smell has begun to be emitted from your vehicle’s battery. 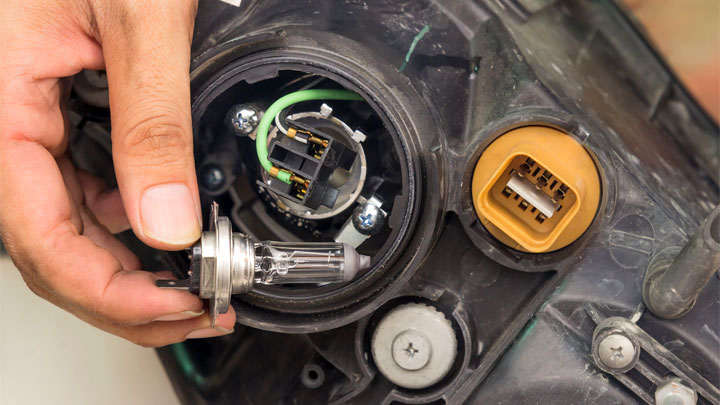 In certain cases, alternator overcurrent can be recognized by a repetitive need to replace a vehicle’s headlight, fog light, or marker light bulbs. This is especially true if a vehicle’s bulbs appear to be blowing ever more frequently.

This symptom itself arises from the additional strain placed upon a particular bulb, due to the introduction of excess voltage.

What Causes an Alternator to Overcharge?

In most every case, an overcharging alternator can be traced back to a defective voltage regulator. As its name would suggest, a voltage regulator regulates an alternator’s total output, in terms of voltage, preventing the production of excess output voltage.

Every alternator operates in tandem with a manufacturer-specific voltage regulator, most of which are integrated into the alternator itself. In most cases, this regulator prevents an alternator from delivering charge rates over 13.5-14.5 volts. However, the failure of this critical component leads to a relative loss of voltage control.

While it is more common for an alternator to fail in a manner that prevents voltage production, voltage regulator failure, and the overcharging that often accompanies it does occur with relative frequency. Such a condition is typically diagnosed through the use of a quality digital multimeter.

Can You Continue Driving?

Continuing to drive with an alternator that is overcharging is never advised. Doing so will almost certainly lead to battery damage, due to the boiling over of electrolytes. Furthermore, sustained operation of a vehicle above its intended operating voltage can have negative effects on delicate circuitry within various control modules.

In the most severe of cases, driving for sustained periods during an overcharging event can necessitate costly electrical system repair, which far exceeds the cost of replacing the defective alternator itself. The longer a vehicle is driven in this state, the greater the chance of such damage becomes.

In any event, the root cause of a vehicle’s overcharging condition should be diagnosed and repaired at the first available opportunity. Doing so prevents numerous additional headaches, and has the potential to mitigate the need for additional secondary repairs.

If you do not feel comfortable completing such repairs yourself, make an appointment with a trusted service center as soon as possible.

How to Fix An Overcharging Alternator

In almost every instance, alternator overcharging is only remedied by replacing the defective alternator itself. This eliminates all concerns of this type, and completely isolates the source of the initial overcharging complaint, due to the fact that an alternator’s voltage regulator is consolidated to the alternator assembly itself.

While it might be possible to rebuild an overcharging alternator and replace the voltage regulator in question, doing so tends to be less feasible than simply replacing a vehicle’s alternator in its entirety.

For the most part, other than in specialty situations, the practice of having alternators rebuilt has largely gone by the wayside.

2 thoughts on “Alternator Overcharging (Symptoms, Causes, and How to Fix)”