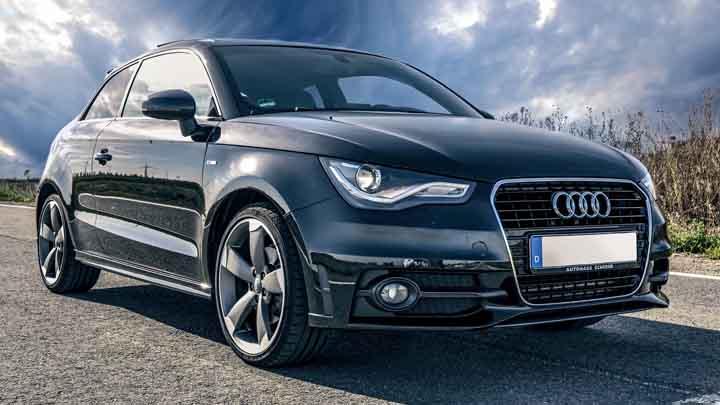 Cars are not considered to be good investments. Unless you are purchasing a vintage car that has some historical value to it, any new or used car that you purchase is immediately going to lose value as soon as you drive it off the lot. Cars are not typically considered to be good investments because they depreciate rapidly like this. In fact, the average new car will depreciate by 10% as soon as you drive it away from the dealership. But if you are purchasing a vehicle from an unknown brand which has fewer features, the depreciation rate could be up to 50% after you drive it off the lot.

New cars are highly overrated when it comes to their financial value. It might feel nice to purchase a new car because you know that it will function properly for a long time. However, any car that is under 4 years old is going to lose more value after you purchase it versus a vehicle that is over 4 years old.

A lot of people have the false notion that the depreciation rate is lower after the first couple of years. In actuality, the value will continue to depreciate by an average of 20% per year for the first 4 years. This means that after 5 years, your new car may be worth 60% to 80% less than it was when you originally bought it.

For many people, this is right around the time when they’re ready to sell their vehicle or trade it in for a new one. Not only have they lost money on the new car they purchased, but now they are starting the whole depreciation cycle over again by purchasing another new car.

Used cars get a bad reputation but they have better depreciation rates than new cars. Technically, any car which has previously been driven by a former owner is a used car. But a true used car is one that is over 4 years old. This is when the depreciation rate will finally drop to under 20%. Meanwhile, you will get to purchase the vehicle for a lot less than the previous owner purchased it for. Because of this, you won’t be losing as much money on the depreciation as that owner did.

Of course, you need to consider how well your used car will function on the road. If it needs a lot of repair work done, then most of your money will be going toward that. But if you are fortunate enough to find a certified pre-owned vehicle that is 4 years old, then you will be getting the best deal available for a used car.