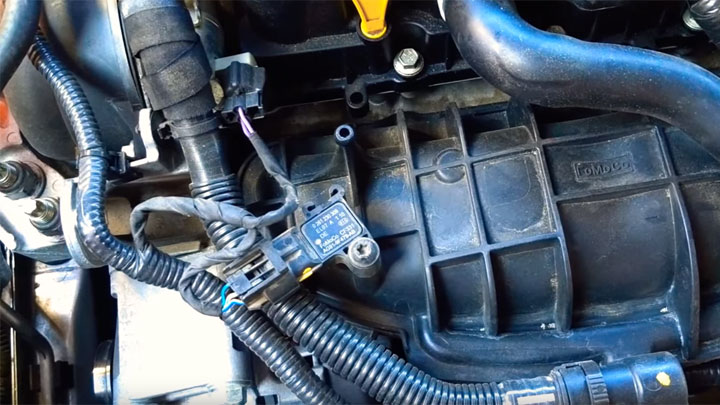 A MAP sensor, or manifold absolute pressure sensor, is a type of engine sensor that measures the amount of air pressure present in a vehicle’s intake manifold.

This pressure reading is used along with engine speed (measured in revolutions per minute, or RPM) to determine engine load, which allows the vehicle’s engine control unit (ECU) to deliver the correct amount of fuel to match the volume of air entering the engine.

If your MAP sensor were to ever fail, it would likely affect your vehicle’s air/fuel ratio. Keep reading to understand how a MAP sensor works and the common symptoms of a bad MAP sensor to look out for.

How a MAP Sensor Works

Combustion engines are really just fancy air pumps. The measurement determined by the MAP sensor is an approximation of the density of air inside the engine at a given point in time, and is used by the ECU in its volumetric efficiency (VE) table.

The volumetric efficiency table is a 3D graph that represents how much air the engine can move at a given air density and engine speed. The ECU then uses this table in a fueling equation to calculate how much fuel should be injected at any given point in time.

Keep in mind that the amount of air in the engine is determined by how far you push the gas pedal (throttle) down. The gas pedal controls the throttle plate, which blocks air to the intake manifold. 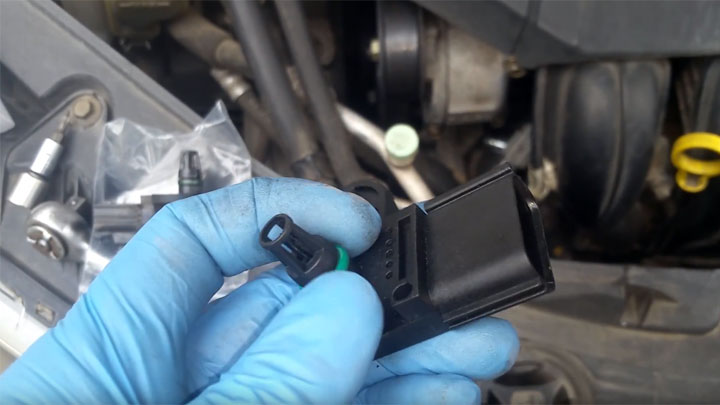 When the throttle plate is fully open on a naturally aspirated vehicle (a vehicle without a turbocharger or supercharger), the intake manifold absolute pressure will be approximately equal to the ambient atmospheric pressure.

These vehicles require a MAP sensor that accurately measures up to 1 bar or more, since 1 bar is roughly equivalent to atmospheric pressure at sea level.

A vehicle with forced induction will require a MAP sensor that can read accurately up to 2 bar or sometimes more, depending on how much boost the vehicle makes. For every 14.5 psi of boost, the MAP sensor needs to be able to read accurately 1 bar higher.

Many modern turbocharged cars run around 20 psi of boost, which would require a 3 bar MAP sensor.

As the name implies, MAP sensors read an absolute pressure, so they never read in a negative number the way a vacuum or a boost gauge would. A MAP reading of 0 bar would represent a perfect vacuum.

Some vehicles equipped with a MAP sensor also have a mass airflow (MAF) sensor, which gives a much more accurate reading of air density that is not affected by changes in ambient temperature.

Those vehicles without a MAF sensor usually have an intake air temperature (IAT) sensor to help compensate for air density estimation errors that occur due to ambient air temperature.

If the MAP sensor has malfunctioned, the consequence is usually an improper air fuel mixture. Depending on how the sensor has failed, the air fuel mix could end up being too rich (too much fuel) or lean (too little fuel).

The ECU may try to fall back on other sensors to compensate for the erroneous readings or complete lack of data. One such sensor is the O2 sensor. Placed in the vehicle’s exhaust system, an O2 sensor reads the amount of oxygen in the burnt air fuel mixture to determine if the burn is rich, lean, or just right.

Below are 7 of the most common signs indicating a faulty MAP sensor. 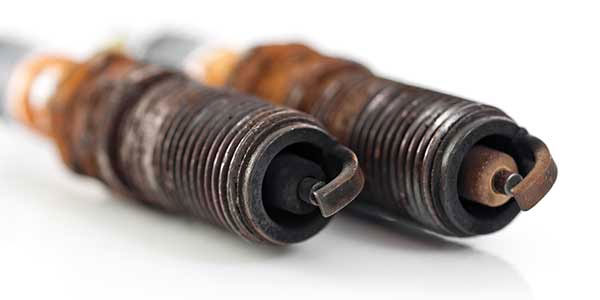 If the air fuel mix is excessively rich, the following may occur:

If the air fuel mix is excessively lean, the consequences can be even worse: 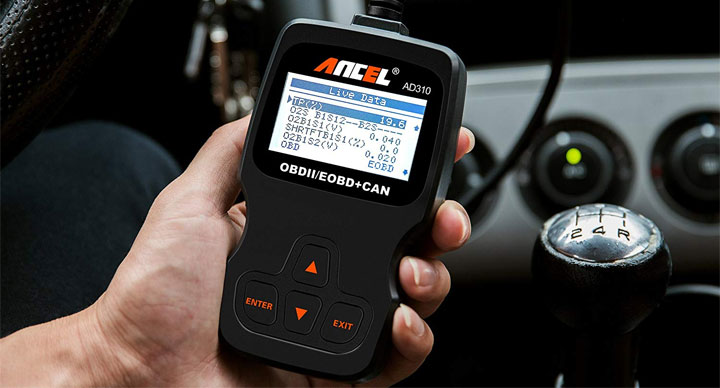 If your vehicle has an OBD2 port (1996 or newer), it may throw a check engine light if it detects an issue with the MAP sensor. Common issues include DTC P0106, DTC P0107, DTC P0133 and or for vehicles with a turbocharger/supercharger, DTC P0299.

Get the code read at a shop or auto parts store (or at home if you own a scan tool) to determine if the check engine light was a result of a faulty MAP sensor.

If your vehicle is no longer running an ideal air fuel mixture, it is possible that your engine is struggling to maintain complete combustion. If incomplete combustion occurs, this will result in misfires. Sometimes these will also throw their own check engine lights.

If you live in an area that requires you to pass an emissions test in order for you to register your vehicle, a failed MAP sensor will likely cause your vehicle to fail due to the increased presence of noxious gasses or the check engine light.

An improper air fuel ratio may also cause excessive engine vibrations when idling or random jumps in idle speed.

When you stab the gas pedal to pass quickly or pull out in front of traffic, you may notice the engine bog, hesitate, stumble, or stall.

These are all symptoms that something’s not quite right with the air fuel mixture, and the sudden introduction of a whole lot of air has made it more difficult for the engine to keep up with the sudden requested load. 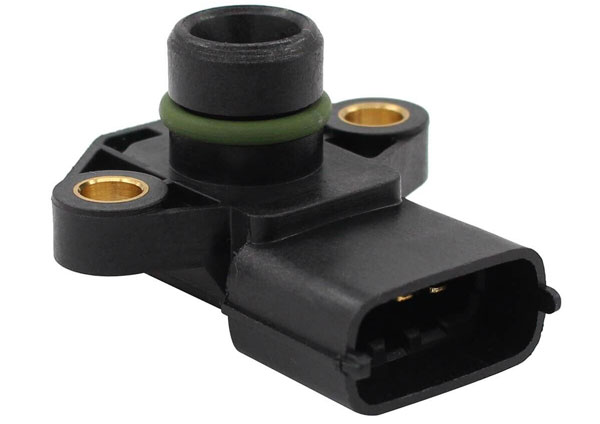 If you’ve determined your MAP sensor has gone bad, fear not – replacing the sensor should be relatively cheap and simple. In fact, most people could probably handle this one in their own garage and save a bunch of money.

The MAP sensor usually sits in an easy to reach area, on or near the intake manifold. The sensor itself will cost you anywhere from $30 to $200, depending on your vehicle and if you use OEM or aftermarket parts.

If you go to a mechanic or dealership to have the MAP sensor replaced, tack on another $40 to $60 or so in labor cost. Even though it should only take a few minutes to replace, most shops usually have a minimum labor charge. This makes DIY replacement the best option in most cases.

Sometimes MAP sensors are connected to the intake manifold via a vacuum hose. If this hose has a vacuum leak, replacing the hose for less than $10 may solve the problem altogether.

Consult a factory-style manual (such as Haynes or Chilton) for information on how to replace a MAP sensor on your specific vehicle.