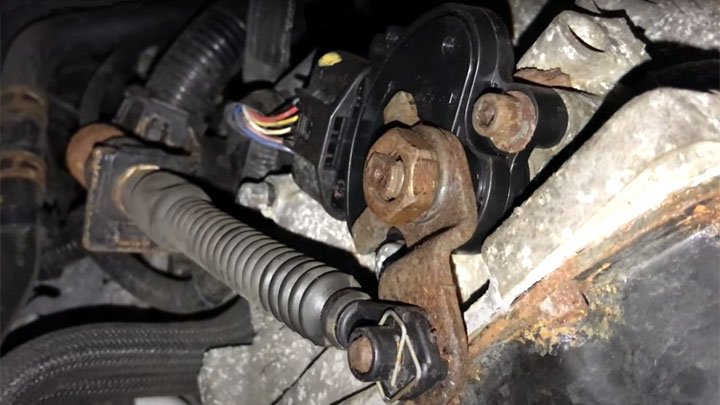 As a vehicle owner, we all expect to encounter the odd mechanical issue of sorts, on occasion. However, we also hope that issues of this type are easily diagnosed and repaired, with minimal cost or downtime.

Unfortunately, some issues tend to be far more perplexing, sending us on a wild goose chase in search of a viable answer to our mechanical woes. Problems of this type tend to be defined by odd anomalies, which tend to come and go, only to recur at a later date with far greater regularity.

This causes us to scratch our heads while pondering how best to take control of the situation. One such component that is often responsible for such a dilemma, is a vehicle’s neutral safety switch.

Though seemingly mundane in nature, the neutral safety switch plays a pivotal role, which goes largely unknown by many motorists. This, of course, is until this switch fails, leaving one stuck in the most inconvenient of places, with little to no recourse.

Unfortunately, this exact scenario plays out all too often, giving the unsuspecting motorist a crash course in neutral safety switch operation. Read on to learn about the various symptoms of a bad neutral safety switch, as well as the costs associated with remedying such issues.

What Does a Neutral Safety Switch Do?

The neutral safety switch is designed as a comprehensive safety measure, which prevents a vehicle from being started while in gear. This, in turn, eliminates the risk of a vehicle unexpectedly lunging forward, in response to being started in a forward or reverse gear, unbeknownst to the vehicle’s driver.

When functioning correctly, a neutral safety switch should allow a vehicle to be cranked in any non-directional gear, including “Park” and “Neutral”. Outside of these two gears, the crank of a driver’s key should be met with no response.

Simply put, the neutral safety switch is yet another device intended to minimize the instances of consumer injury. Devices of this nature are also generally designed to fail in a functional state, rather than a state of inoperability. While this maintains vehicle safety, it can also produce its share of headaches.

See Also: 3 Reasons Your Car Won’t Shift Out of Park

Where Is It Located? 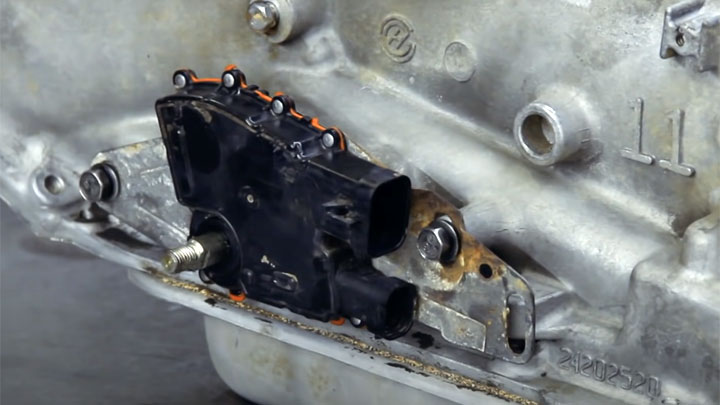 A vehicle’s neutral safety switch is most commonly located along the body of the transmission, relative to the shift linkage itself. This positioning proves optimal for shift position monitoring, providing the most accurate measure of shift position.

In most cases, the neutral safety switch is adequately protected from incidental damage, due to its position toward the inside of a vehicle’s frame rails.

A faulty neutral safety switch can be identified by a number of symptoms, several of which tend to be relatively common in nature. Recognizing these symptoms can prove extremely valuable when attempting to remedy the issue at hand, and return your vehicle to satisfactory operating condition in an expedited fashion.

The following are several of the most common symptoms of a bad neutral safety switch.

In many cases, a vehicle will not crank at all when faced with a faulty neutral safety switch. At times, rapidly shifting through gears while sitting at a standstill will allow the failing switch to function again at random.

Though much rarer than those conditions mentioned above, a neutral safety switch can also fail in the “functional” position, allowing a vehicle to crank no matter which gear the transmission is shifted to. This creates a potential hazard, warranting immediate replacement. 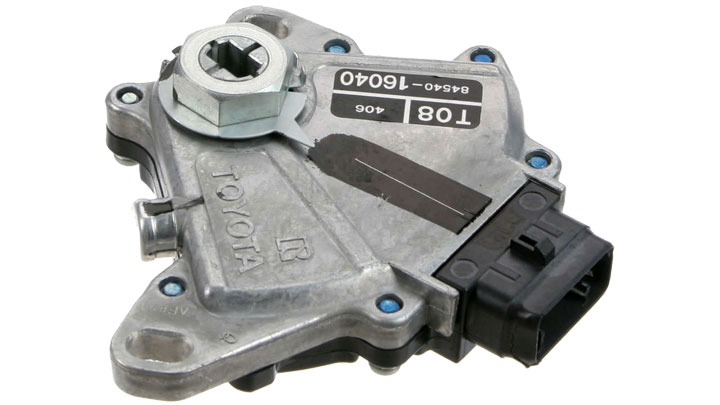 The exact cost of neutral safety switch replacement often varies significantly from one model of vehicle to the next. This is due to the wide range in parts costs, as well as the relative time required to replace the sensor itself.

However, as a general average, neutral safety switch replacement typically costs between $170-$250. In some extreme cases, the cost for such repairs can actually exceed $300, though this is quite rare.

How to Bypass a Neutral Safety Switch

The following is a general description of how to bypass a vehicle’s neutral safety switch.

Read Also: How to Hotwire a Car in an Emergency

You will begin by locating a year/model specific wiring diagram for your vehicle. This is important, as all neutral safety switches differ from one another in design.

Therefore, the procedure for bypassing a vehicle’s neutral safety switch is far from universal.

While studying the diagram mentioned in step #1, you will need to determine which wire delivers a “Key-On” 12-volt positive feed to the neutral safety switch.

You must now locate the wire within the same neutral safety switch connector that receives voltage when the vehicle is shifted to park and neutral. This wire should provide voltage to the vehicle’s ignition switch.

#4 – Jump Power From Supply to Feed

With both ends of the affected circuit isolated, you must now jump power from the voltage supply wire mentioned in step #2 to the ignition feed wire discussed in step #3.

Since most modern neutral safety switches now incorporate auxiliary functions within this same switch, it is important to accomplish this step with the switch’s connector still engaged.

This can be done by back-probing a jumper wire into the rear side (isolator end) of the neutral safety switch connector.

Power should now be provided to the vehicle’s ignition circuit, allowing the vehicle to start without issue.