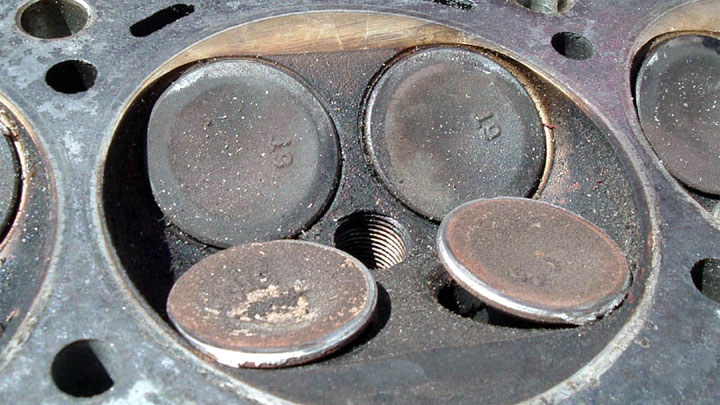 Although we hope to never find our vehicle’s engine in a state that warrants internal repair, the possibility of such issues is never out of the question. Unfortunately, repairing issues of this nature tends to be relatively costly, and rather involved, making it even more vital to understand the full scope of the situation at hand.

One internal engine issue that warrants further understanding is that of one or more bent engine valves (intake or exhaust). Damage of this type can occur as the result of several underlying issues, some of which are more prevalent than others.

Nonetheless, the first step in repairing an engine harboring one or more marginalized valves involves recognizing the various symptoms associated with such damage. This allows one to determine the best course of action moving forward, no matter what this might involve in a given situation.

Read on to learn more about the symptoms of a bent valve, as well as how to proceed, should such unfortunate circumstances arise in the future.

What Are Engine Valves?

The modern four-stroke internal combustion engine features both intake and exhaust valves within each particular combustion chamber. These valves allow fresh intake air to be introduced to each respective cylinder prior to combustion, while also allowing spent combustion gasses to be expelled into an engine’s exhaust track.

In their static position, an engine’s valves are held in the closed position, by specialty valve-mounted springs (valve springs). These valves are then forced open via mechanical force imparted by the rotation of an engine’s camshaft, either directly in the case of OHC engines, or indirectly in OHV engines.

In either case, valve actuation is a direct product of cam timing, which itself is a product of engine timing as a whole. An engine’s crankshaft and camshaft are timed to one another via a timing chain or timing belt, thereby ensuring that valve actuation is properly timed in relation to a piston’s stroke.

The presence of one or more bent valves within an engine is typically accompanied by a number of secondary symptoms. Recognizing these symptoms often proves beneficial when attempting to diagnose the issue at hand.

The following are several of the most common symptoms associated with a bent valve.

A bent valve often leads to a misfire, due in large part to the fact that a particular cylinder is unable to intake or exhaust as designed. When attempting to diagnose this issue, the misfire that is observed will be contained to the affected cylinder.

Backfiring is yet another common symptom attributed to valve damage. This condition most often presents itself when a particular cylinder’s exhaust valve is unable to seat as otherwise intended. 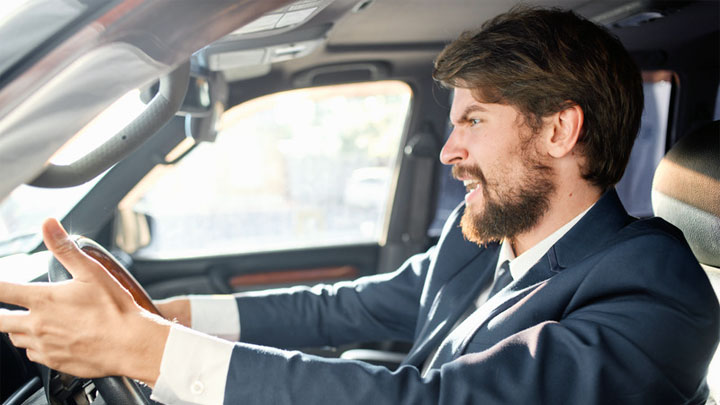 You might also notice that your vehicle appears to be low on power if its engine is sporting one or more bent valves.

This is due to the fact that the affected cylinder will typically exhibit some degree of compression loss, thereby hampering the combustion process as a whole.

If a valve is bent severely enough to hang in the open position, a certain amount of chatter or metallic clatter can often be overheard. This is the result of continued piston/valve contact.

Vehicle usage should be discontinued immediately if such sounds ever become evident. 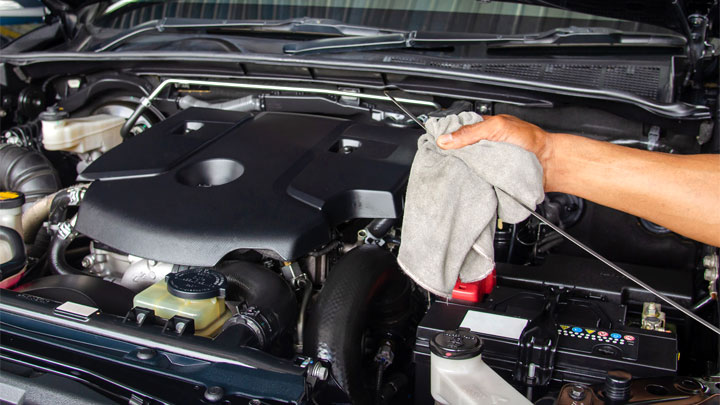 In many cases, this excessive oil consumption will be accompanied by the appearance of heavy, blue-colored exhaust smoke, which often carries a noticeably burnt odor.

What Causes an Engine Valve to Bend?

The most common cause of a bent valve is the failure of a timing chain or timing belt. This, of course, relies upon the fact that the engine in question is of an interference design, which describes any engine in which improper timing can result in piston/valve contact.

On the other hand, non-interference engines are not prone to damage of this type.

Over-revving an engine is yet another potential cause of valve damage. When an engine is over-revved, even for a brief period of time, a condition known as “valve float” can occur.

The term valve float describes a situation in which an engine’s valves fail to fully cycle (open/close) as they should, potentially leading to valve/piston contact.

In extreme cases, a lack of sufficient lubrication can cause an engine’s valves to drag within their guides, ultimately creating a scenario in which valve/piston contact is possible. This can also occur when an engine’s oil has broken down due to repeated neglect of specified maintenance.

Valve damage has also been known to occur in cases of severe or prolonged engine overheating. This overheating can lead to warpage of an engine’s internal components, including intake and exhaust valves.

How to Confirm the Valves Are Bent 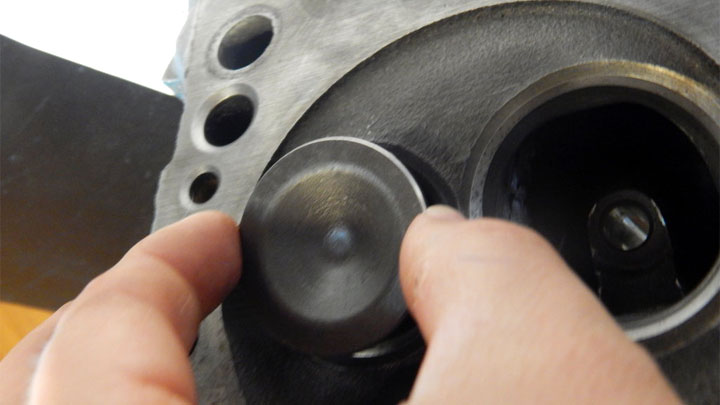 Valve damage can be confirmed in a number of ways, including through careful physical examination. An engine’s valve cover can be removed, before firing the affected engine and checking for smooth valve actuation.

Alternatively, an engine’s intake manifold and exhaust manifold can be removed, at which point examination through exposed intake/exhaust ports will be possible.

Valve damage can also be identified through the use of specialized equipment, intended to isolate compression loss. With this equipment, a leak-down test can be performed, making it possible to determine whether or not an engine’s intake and exhaust valves are sealing as they otherwise should.

What Will It Cost to Fix? 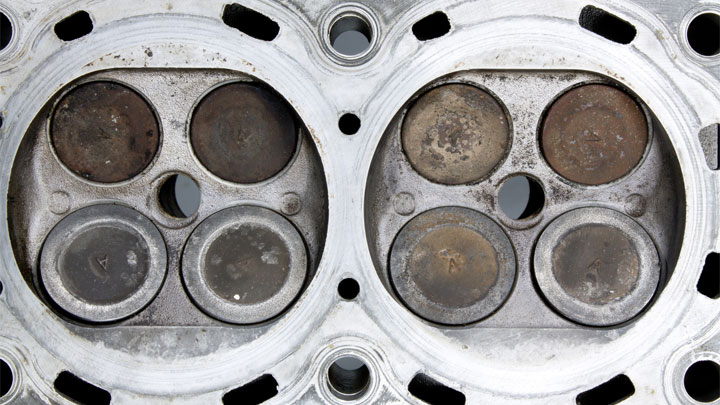 The only “correct” way to remedy bent or otherwise damaged valves is through replacement. This is a rather involved repair, as it requires the removal of an engine’s cylinder head.

Because of this, labor costs tend to be rather hefty. In most cases, proper “head of” replacement of a damaged valve will cost approximately $800-$1,500.

However, this price can be significantly reduced by pulling and reinstalling the affected cylinder head yourself. Under these circumstances, the cost of having a valve replaced would likely fall more within a range of $400-$600.

There are also a number of valve repair methods that have been utilized, which do not involve removing the affected cylinder head. Most revolve around pressurizing a cylinder with compressed air, before attempting to manually straighten a bent valve with manual force.

While a repair of this type would cost significantly less, attempts of this nature are not advised, as weakening of the “repaired” valve will likely result. Corresponding valve guides and valve seats can also be damaged in the process.