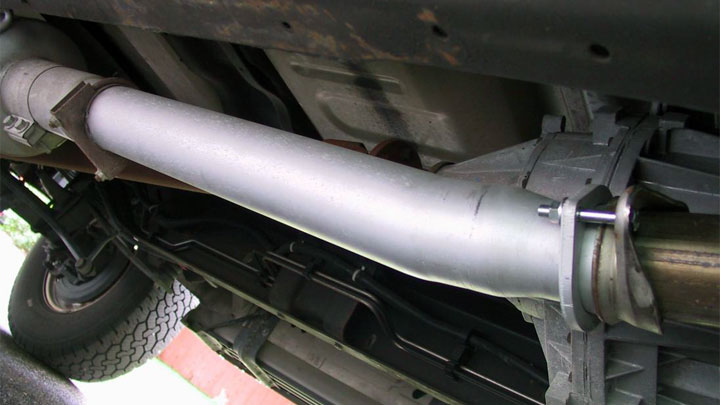 Your vehicle has hundred of different components on it, and this can lead to quite a bit of confusion. One component that’s often talked about is the catalytic converter, and if you hang out around gearheads long enough it’s only a matter of time before you hear about a CAT delete.

What Is a CAT Delete?

A CAT delete, short for a catalytic converter delete, means removing the catalytic converter from your vehicle entirely. But is it safe to do so, is it legal, and why would anyone want to do it in the first place? We’ll answer all those questions and more for you here.

Why Would a Vehicle Not Have a Catalytic Converter?

While every vehicle today leaves the production line with a catalytic converter in the exhaust system, it doesn’t always stay that way. It almost always comes down to someone removing the catalytic converter from the vehicle, but what would anyone want to do that?

While catalytic converter theft is on the rise and may be the most common reason for cat-less vehicles in certain areas, this article will mainly cover voluntary removal of a catalytic converter. In these cases, it really comes down to performance advantages.

Catalytic converters naturally restrict the amount of air leaving the exhaust since this gives it time to work and reduces the number of harmful emissions leaving the tailpipe.

However, a side effect of this restriction is that it creates more backpressure that puts an additional strain on the engine. For most engines, this equates to about five horsepower or less in performance gains, but it’s better than nothing.

This reduction in backpressure can also lead to slightly better fuel economy, but gains in this area are also extremely modest.

Is It Possible to Drive Without a Catalytic Converter? 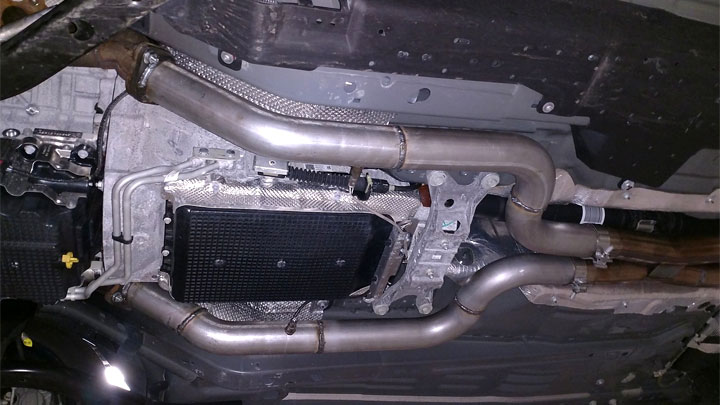 H2O, more commonly referred to as water, simply exits your vehicle’s tailpipe instead. Some exhaust systems will even send some of the emissions back into the combustion chamber to reburn them, which reduces the total amount of harmful emissions and even has some performance advantages.

Just know the rules before completing a CAT delete and finding yourself in hot water the next time it needs an inspection or the cops pull you over.

It is completely safe for you to drive around your vehicle without a catalytic converter.

That’s because the catalytic converter is an emissions component after the engine. It’s one of the last things the exhaust travels through before exiting the vehicle, and because of this it doesn’t really impact the engine all that much.

We do recommend getting an engine tune to optimize performance if you’re completing a CAT delete, but it’s not because it’s not safe to drive without it. Instead, the tune will help improve performance levels and improve fuel economy.

If you plan on taking off the catalytic converter on your car there are a few different things that you need to expect going into things. We’ll highlight three of the most important changes you can expect to see right away if you decide to remove your vehicle’s catalytic converter.

If you remove your vehicle’s catalytic converter, you will get a check engine light. That’s because everything your vehicle does has sensors attached to it, and by completely removing a component you’re going to throw those sensors off.

Typically, a catalytic converter has oxygen sensors before and after it to gauge the performance and the converter, without these sensors the ECM is going to notice a fault and throw a check engine light in response. 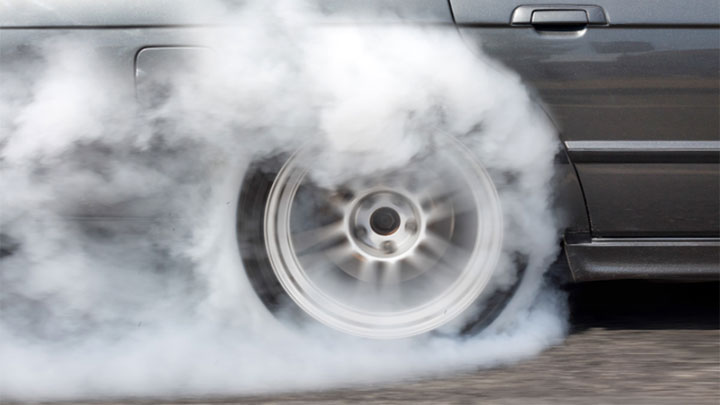 Not only does an engine typically have oxygen sensors before and after the catalytic converter to gauge the health of the converter, but it will also use those sensors to help tweak engine performance to achieve more desirable emissions.

It’s also why if you’re looking for performance gains or want to “correctly” straight pipe your vehicle, you should tune the ECM too.

Some people choose to remove all the components during this process for maximum noise gains, but there’s no doubt that removing the muffler makes the biggest impact. 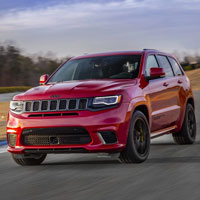 Adam Mann
With degrees in both Automotive Technology and Journalism and Mass Communication, Adam brings a unique blend of expertise and passion to every article he writes.

2 thoughts on “Can You Drive Without a Catalytic Converter? (and What to Expect)”