When there is engine hesitation when you accelerate, this means that it cannot generate enough power to move the vehicle. This can happen when you’re idling, when there are cold temperatures outside, or when you’re carrying a heavy load.

If the car is moving while this happens, it can be quite dangerous because the hesitation can be inconsistent and unpredictable. You don’t want to risk having an accident or getting stuck somewhere.

It is better to understand the causes of engine hesitation, so you can fix them right away. Otherwise, a simple issue can turn into a major one that can cost a lot more money to repair than if you took care of it earlier.

Top 5 Causes of Hesitation When Accelerating

Below are five of the most common reason your car hesitates when you step on the gas to accelerate. 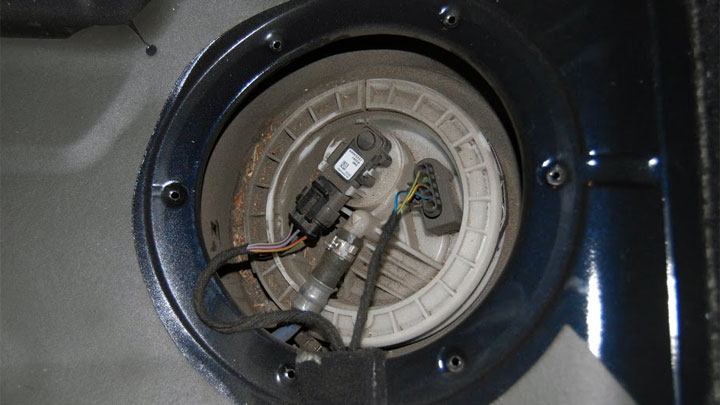 Vehicles are made with fuel pumps built right in the fuel tank or just outside it. The job of the fuel pump is to deliver fuel to the engine when it is needed for combustion.

The fuel pump must be precise in the amount of fuel it delivers. This means it needs to have the right pressure to do this.

But if the fuel pump is worn out, damaged, or faulty, then an incorrect amount of fuel will go to the engine. This will cause engine hesitation, especially when you’re trying to accelerate up an incline.

Alternatively, a faulty fuel pump relay may actually be the root cause which would prevent the fuel pump from turning on.

Each vehicle has a mass airflow sensor (MAF) which can detect the amount of air that is going into the engine. Once it has this information, it is transmitted to the main computer of the vehicle.

From there, it communicates with the fuel injectors to deliver the proper amount of fuel for the ideal air/fuel ratio. But if the mass airflow sensor becomes faulty or worn out, then it won’t detect the proper amount of air and this will cause problems with the internal combustion process. The result can be engine hesitation. 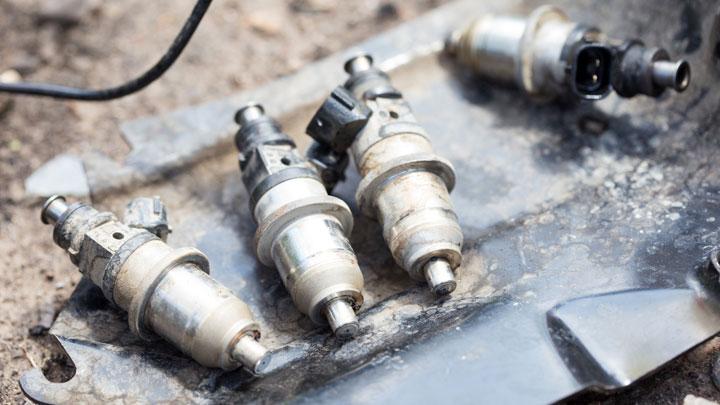 The cylinder of the internal combustion chamber depends on fuel injectors to spray fuel into it. That way, the right amount of fuel can mix with the air in the chamber and then the spark plug can ignite the mixture.

However, if the fuel injectors are faulty, worn out, or simply dirty, then it will fail at injecting the right amount of fuel into the cylinder. As this continues, engine hesitation will gradually become a reoccurring thing. 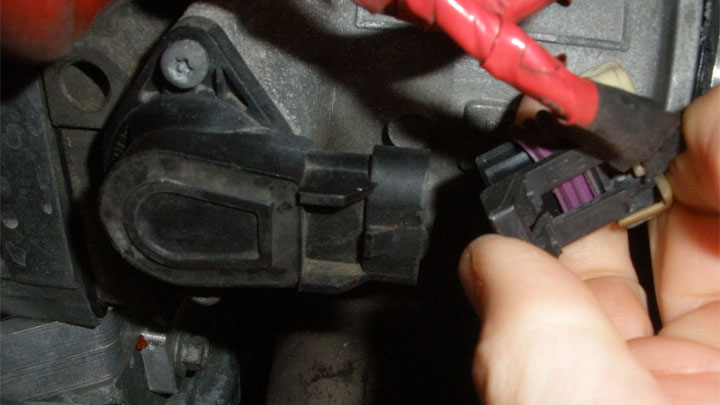 The computer of a vehicle depends on the throttle position sensor to tell it the amount of pressure placed on the accelerator and how open the throttle is. Based on this information, the computer will modify the mixture of fuel and air so that the correct amount enters the engine.

A damaged or bad throttle position sensor will cause the wrong information to get sent to the computer. Then the engine won’t be able to handle different actions, like idling or accelerating. 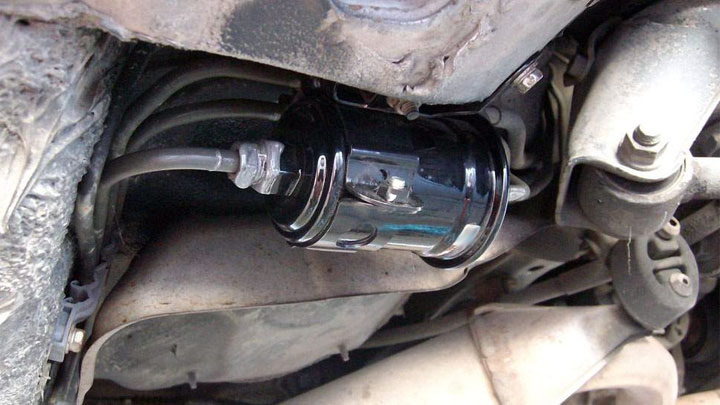 The job of a fuel filter is to prevent rust, dirt, and other particles from getting mixed in with the fuel before it enters the internal combustion chamber. Hesitation when accelerating is a common symptom of a clogged fuel filter.

It is important for car owners to change their fuel filters periodically after a certain number of miles driven. If the fuel filter in a car is not changed, then debris particles will eventually build up on the filter and cause it to get clogged.

Once it is clogged, the fuel will have a tough time passing through the filter. This means the engine won’t get the proper amount of fuel and so it will cause the engine to hesitate. The cost to replace your fuel filter is cheap so there’s no reason not to take care of it.

7 thoughts on “5 Reasons Your Car Hesitates When Accelerating”