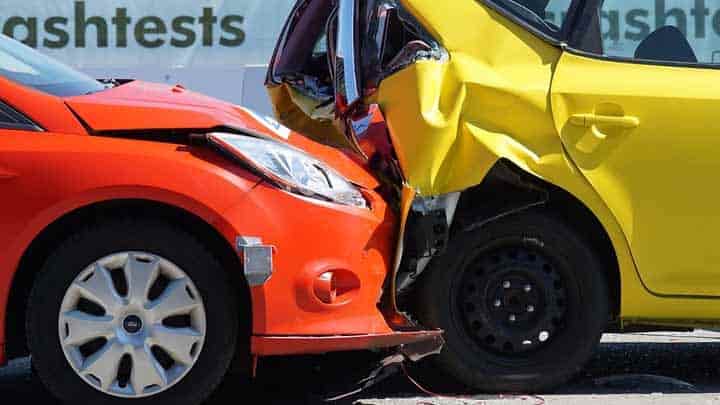 There are a lot of benefits and discounts available to veterans who have served their country. Many veterans might not realize this, but some car insurance companies offer special deals and discounts for veterans. Others simply give special benefits and exceptions to veterans who are still active in the military overseas. Sometimes their claims will even be expedited to ensure that veteran clients get the satisfaction with their car insurance that they so richly deserve.