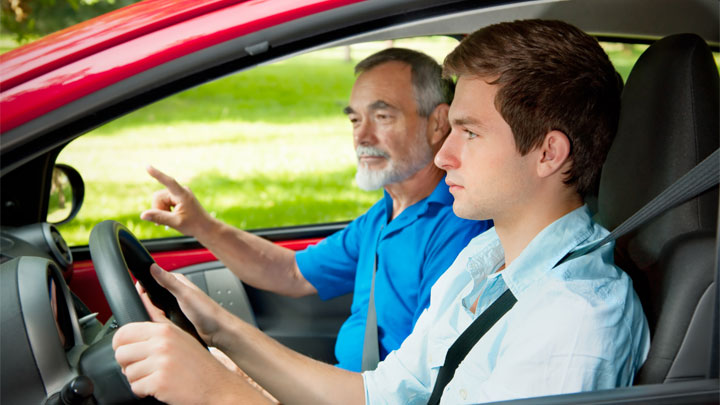 Car insurance companies like to discriminate against younger drivers who are under 25 years old. Since statistics show that drivers in this age group are more likely to get into accidents, insurance companies charge them higher rates as a result. This is the worst time in someone’s life to have to pay high insurance rates because they likely are not making that much money.

1) Erie – Erie Insurance is a company based in Erie, Pennsylvania. They are one of the cheapest car insurance companies in the nation. The average annual car insurance rate that drivers pay is $1,052. The only downside is that Erie is only available in 9 states. But if you’re fortunate enough to be in one of these states, you can find insurance rates between 20% and 40% cheaper than what bigger companies would offer.

2) Geico – Although Geico is the second biggest insurance company in the United States, it is also the second cheapest company too. The average annual cost of insurance with them is $1,067. Geico is available in nearly every state, some of which have special discounts for younger drivers who successfully pass a driver training class and get good grades in school.

4) Auto Owners – Despite being available in 26 states, not too many people know about Auto Owners car insurance. The average annual cost for car insurance with Auto Owners is roughly $1,201. Those who are students can earn a discount with them.

Regardless of which car insurance company a young driver chooses, there are other things they can do to lower their premiums or get discounts on them. You can graduate from a driver’s education class or install anti-theft devices in your vehicle to get discounts on car insurance. If you are a student in high school or college, you can sometimes get a discount if you can maintain above a B average in your classes. This shows insurance companies that you are a responsible person and will likely be responsible behind the wheel as well.