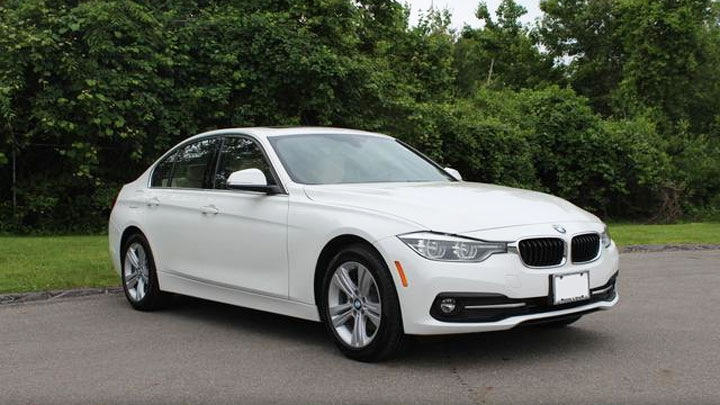 You’ve probably heard of diesel fuel before that is used in bigger vehicles like trucks which produce a smoke screen whenever they accelerate. But thanks to modern technology and advanced automotive engines, there is now something called “clean diesel” fuel which has very little sulfur in it.

This is great for controlling emissions because clean diesel does not produce any smoke and hardly has any emissions at all. As for driving, clean diesel will give your vehicle a lot more performance while keeping the air clean at the same time.

Now all you must do is find a clean diesel car which supports this technology.

Below are five of the best cars and trucks which have highly efficient diesel engines and advanced emission controls that run on diesel with very little sulfur.

This vehicle contains a BMW TwinPower Turbo advanced diesel engine that is made out of aluminum and is lightweight. It can achieve much more torque than you would expect from a standard BMW, without using as much fuel.

In fact, you can get 45 miles per gallon on the highway with this vehicle.

If you like off-road trucks that run on clean energy, then the 2017 Colorado ZR2 is perfect for you. It features a Duramax 2.8L Turbo-Diesel Engine which gives drivers the efficiency and power they need to drive on rough roads.

Although you get 30 miles per gallon on the highway, you will probably find this more suitable for dirt roads and country driving anyway.

This car contains a dependable clean diesel engine called the 6.7L Power Stroke Turbo Diesel Engine. Ford constructed this engine to give drivers the power they need on demand. Although the horsepower is pretty standard, the torque is fantastic.

This beast of a car has the cleanest diesel engine ever produced by General Motors. The base 2.8L Duramax Diesel will give drivers approximately 181 horsepower at 3,400 RPM and it has the ability to haul as much as 7,700 pounds in a trailer attachment.

The 4-cylinder Ingenium turbocharged engine of the Jaguar F-Pace accepts clean diesel fuel and can withstand almost any kind of road that you drive the vehicle on. The outside of the vehicle has a nice sporty design too.

Cars with clean diesel technology are not terribly expensive but they will cost more than your average economy car. You can expect to pay upwards of $40,000 to $50,000 for a car with a clean diesel compatible engine in it.

But if you care about saving the environment and promoting green energy, then it will be worth it for you.