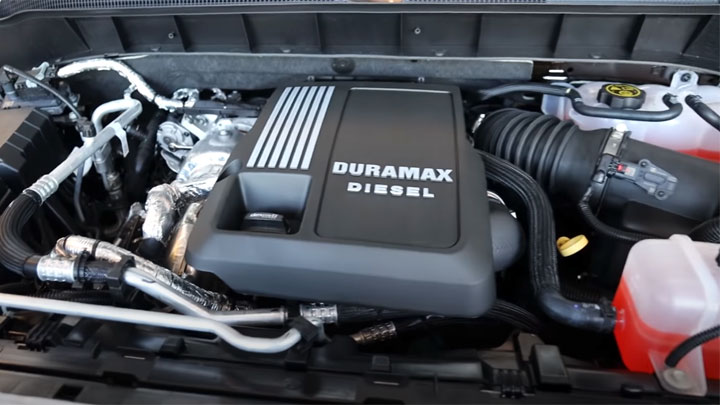 Most people are familiar with the gasoline engine that powers most cars and trucks. However, diesel engines have increased in popularity in both the automotive and trucking industries.

Most popular diesel engines are more efficient than gasoline engines, and they also tend to produce less pollution. One reason for their increased efficiency is their higher thermal efficiency.

In a diesel engine, the air-fuel mixture is compressed to a much higher degree than in a gasoline engine. This increases the temperature of the mixture, which makes it easier for the fuel to ignite.

As a result, more of the energy in the fuel is converted into usable power, leading to increased fuel efficiency. In addition, diesel engines tend to run at a lower speed than gasoline engines.

How a Diesel Engine Works 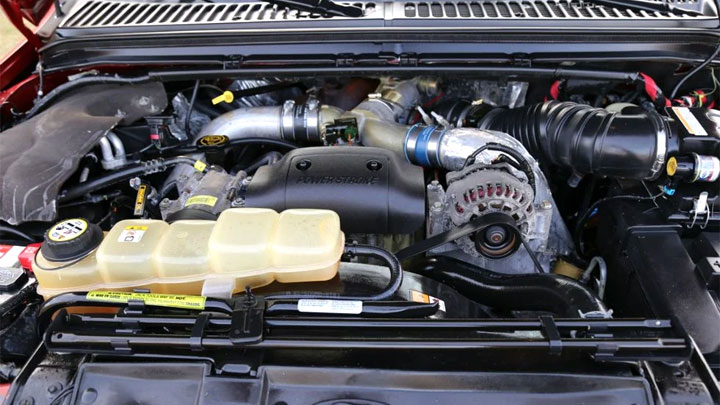 The process of how a diesel engine works is quite fascinating. The diesel fuel itself is a petroleum-based fuel that contains three essential hydrocarbons that go into the cylinder of the engine.

After that, an ignition will take place because of the cylinder’s high temperature while in a compressed state. This is what is known as “thermal energy,” which is energy produced from the heat that gets generated in the engine.

On the other hand, if there isn’t enough heat or if there is little energy being produced from the heat then this is low thermal efficiency. At this point, you would have to put more diesel fuel in the cylinder of your engine in order to generate more heat and produce more energy.

This can be attributed to the diesel cycle of the engine which has a much higher compression ratio for generating heat. Since diesel fuel burns slower than normal fuel, this high compression is necessary for producing enough heat to ignite the fuel.

Thanks to modern technology, there are now turbo-diesel engines being placed in large vehicles that have an electronically controlled fuel injection system which increases thermal efficiency even more. At low engine speeds, the engine’s torque increases from its new turbo-charging ability.

If a bigger vehicle were to use gasoline like this then it would need a lot of fuel in order to generate the necessary amount of heat to power it. That is why diesel engines are so much better for thermal efficiency than gasoline engines are.