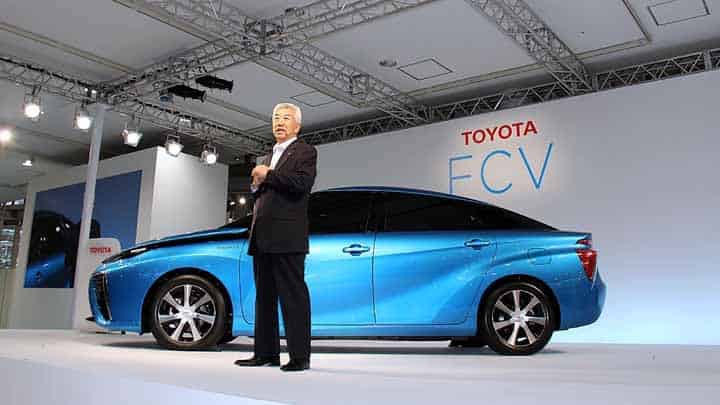 Honda and Toyota are two Japanese car companies that everyone in the developed world has heard of before. They are also some of the leading manufacturers of vehicles with hydrogen fuel cell technology in them. Since the beginning of the 21st century, Honda and Toyota have experimented with hydrogen fuel cell vehicle models. Most of them have remained in Japan while some were introduced in the United States as mere concept cars. This hydrogen technology has been slow to become popular since the hybrid electric cars gained more attention back then. But now, the hydrogen fuel cell concept car is back and consumers seem to be interested in them.

Below are the top 5 Honda Hydrogen cars.

Below are the top 5 Toyota hydrogen cars.

If you are interested in purchasing a hydrogen vehicle, you will need to research the locations of the nearest hydrogen fueling station. Since you can only drive within these areas, you won’t be able to take your hydrogen car on long trips where there are no fueling stations for it. That is why Honda and Toyota only chose certain dealerships to sell and lease these cars from. They wanted to be sure that consumers could access these fueling stations nearby.