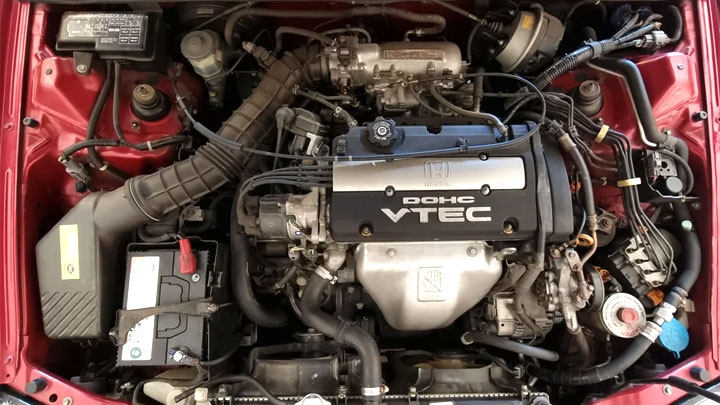 How can you have the extra power of a turbo, but not have a turbo? The answer—VTEC, baby.

“Don’t mess with VTEC bro.” We’ve all heard it one time or another at a car meet. The idea is that VTEC is this mysterious beast that shall not be trifled with and will defeat all other foes. But what is it really?

So VTEC stands for Variable Valve Timing & Lift Electronic Control (VTEC) and it’s an incredibly ingenious device invented in the late 80s by Honda’s engineer Ikuo Kajitani. The technology first appeared in the 1989 Honda Integra for the Japanese market and the first-generation Acura NSX in the North American market.

So, you may see a VTEC badge on a car, or see it written on your Honda’s engine if you pop the hood. However, you may not know that VTEC is a technology meant to adjust the size of your valve opening on the fly, depending on how much air and fuel you want in your cylinders—making for much more power!

Another word for this is “variable valve timing”, or VVTI, which you may see on some Toyotas.

See Also: What is a Spoon Engine?

How Does VTEC Work? 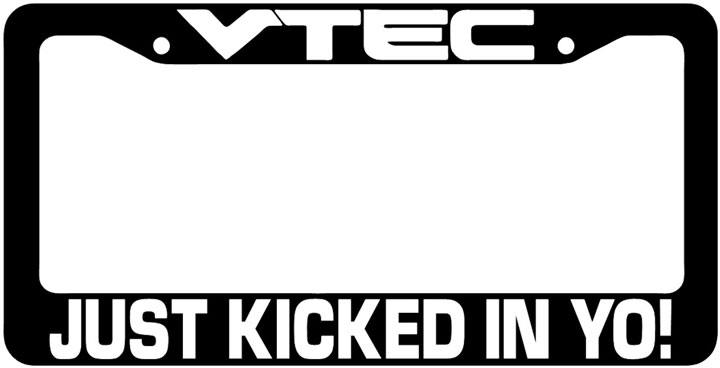 So you know what it means, but do you know how it works? Well, let me tell you.

First, you need to know a little bit about camshafts. We’ve all heard that word before, but not many know what they actually do. Think about the first time you heard the loping idle of a vintage muscle car when you went to Thursday night car shows in your hometown.

Did they sound smooth and refined with a buzzing sound? Or, did they sound like an angry, wub wub wub bull ready to tear the rubber off some tires? I’m betting on the latter.

So, we know camshafts have something to do with the engine, but what? They are long rods that run parallel to the cylinder’s orientation, and therefore, the block of your engine.

They rotate as your engine runs as they open and close the valves which let in and out air and fuel. This is what lets your engine run, and helps you get from point A to B.

On Honda’s VTEC-enabled engines, there are two different sizes of “lobes” on the same camshaft. Some large, some small. Each of these lobes rotates around on the cam’s shaft, coming in contact with the valves on your piston’s head.

If you have a less aggressive camshaft lobe, the valve will open less and, therefore, allow a smaller amount of air into the combustion chamber. If there isn’t as much air in there, there won’t be as big of a bang. This is the standard way your Honda is going to operate under normal driving conditions with lower RPMs.

Now, when you want to go faster, VTEC is going to kick in, yo. Either an electronic or hydraulic actuation is going to occur, locking the center previously-out-of-the-way valve lever in place.

Now, when your camshaft rotates, the larger camshaft “lobe” is going to come in contact with the newly-present lever. This will force your valves to open up more, allowing more air into the combustion chamber, making for a much bigger bang and, you guessed it, MUCH MORE POWER.

You’ll feel a surge of acceleration as you leave that Smart car in your wake. 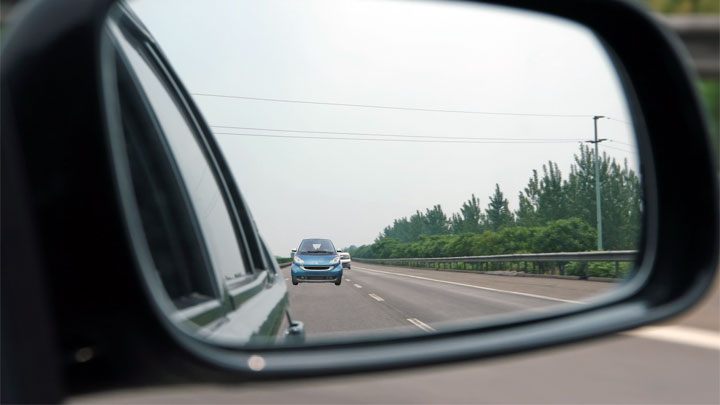 Read Also: Which Mercedes Have an AMG Version?

Do Only Hondas Use This Technology?

Imitation is the most sincere form of flattery. The same goes for the automotive industry. You better believe the other automakers started experimenting with this technology once they found out what good ole uncle Honda was cooking up in his dungeon of natural-aspiratedness.

Toyota calls it “Variable Valve Timing (Intelligent) or “E” when it is mated to an electric motor. So, VVT, VVTi, or VVTi-E for short. Mitsubishi calls it MIVEC, and Nissan calls it VVL (Variable Valve Lift).

Many other companies have come up with their own systems of this technology, and it has been a net positive for the auto industry and the climate if I do say so myself.

This technology means that you can have an efficient car 99% of the time, but when you want to give it the beans (and everybody does once in a while), you can get pushed back in your seat with the onslaught of 4 banger power that comes along with a lead foot. 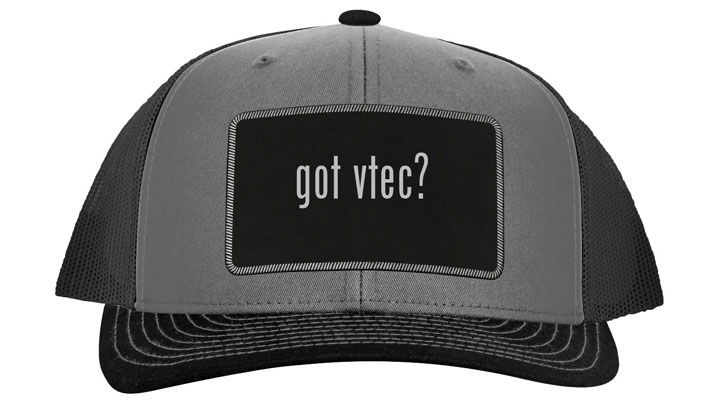 Does Honda Still Use VTEC?

Honda does still use VTEC, but it’s no longer present in the same way as in the days of yore. It’s normally accompanied by a turbocharger and in the case of the Civic Type-R, the VTEC camshaft is located on the exhaust side of the engine, not the intake side as in previous renditions.

Honda has remarketed the VTEC technology as more of an emissions technology than the performance they were touting in the past. Plus, most other car companies have developed their own version of that technology by now, so it really isn’t that special anymore.

Not to be a downer, Honda. Thanks for creating and developing one of the most exciting internal combustion innovations in the past 30 years. Keep VTEC going, Yo!