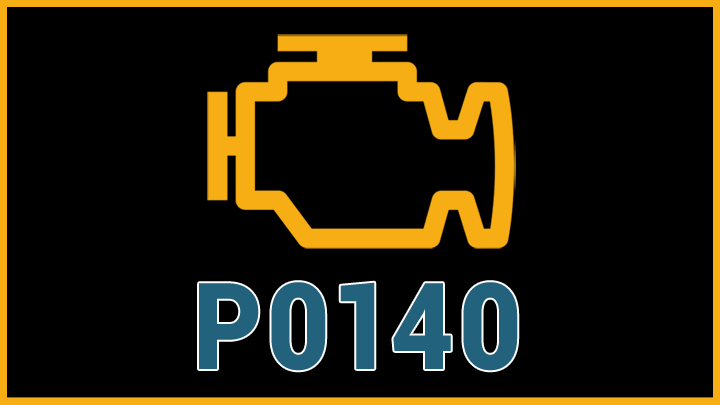 When you start up your vehicle and start driving down the road the last thing you want to see is a check engine light. But for millions of drivers every year that’s exactly what happens.

Once you get your heart out of your throat and check the engine code, that only leads to a whole new list of problems you need to figure out. What does a code P0140 mean, how serious is it, and most importantly, how do you fix it?

We’ll break it all down for you here that way you get clear that engine code and get your vehicle back on the road and running like new. The good news is that a code P0140 isn’t the downfall of your vehicle or your bank account balance!

Because of this, your vehicle can’t figure out if the system is working correctly or not, and that’s why you’re getting a check engine light. 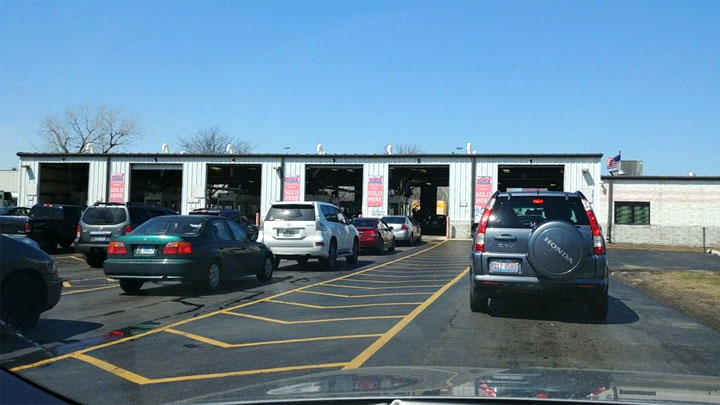 If your vehicle has a code P0140 you’ll have a check engine light, but chances are you won’t have any other noticeable symptoms. The only time you’ll notice a problem is when your vehicle goes in for an emissions test.

Most emissions testers will automatically fail a vehicle with a check engine light from an emissions component. Since the oxygen sensor is part of the emissions system, it almost always leads to an automatic failure.

Of course, without the rear oxygen sensor sending a signal to your ECM you might have raised NOx emission levels, and you might not even realize it. While this isn’t a problem when it comes to performance, it is bad for the environment.

If you have a code P0140, there are really only two potential causes. The most likely problem is a faulty wiring or connection for the rear oxygen sensor. The problem could also be a defective catalytic converter, but it is less likely than a wiring or connection issue.

These wiring and connection issues can occur if a rock or another piece of road debris bounces up and hits the connector or wiring while you’re driving. Another common cause is right after a mechanic or someone else completes work and they forget to plug the rear oxygen sensor back in.

While it’s not a code you’ll want to ignore, compared to most other check engine light codes a code P0140 isn’t that serious. In fact, there’s a good chance that everything is still operating exactly as it should.

The real reason you need to fix a code P0140 is that you don’t know for sure that everything is working the way it should. If another problem comes up with your vehicle, it has no way of telling you what’s going on.

Furthermore, there’s nothing checking up on the oxygen sensors. So, if the catalytic converter or the oxygen sensor stops working you won’t know. This means you could have elevated emissions and hotter than normal exhaust without even realizing it.

Eventually, this can lead to the premature wear of different parts, but compared to other check engine lights, a code P0140 is about as mild as it gets.

If you have a code P0140 it’s common for inexperienced technicians to rush out and replace the O2 sensors. Don’t do it. Even if the oxygen sensors are doing everything they’re supposed to, it can’t get the reading from the oxygen sensor to the computer.

That’s because most of the time a P0140 comes from a faulty wiring connection. Double-check that you have everything plugged in and if your vehicle has any broken connectors.

From there, check for power at the oxygen sensor. This will let you know what side of the problem the connection problem is on. Check out the wiring for breaks and the fuse if the issue is on the power side of things.

If you have power at the connector the problem is between the oxygen sensor and the ECU, and it’s most likely a break in the line. While the problem can be a faulty catalytic converter, this is a pretty rare occurrence.