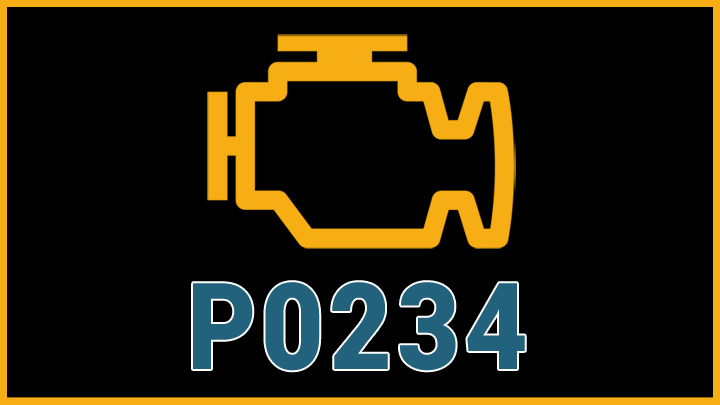 While the bulk of OBD-II fault codes are generic in nature and correspond universally to the bulk of vehicles, 1996 and newer, some tend to be far more specific to certain makes and models than others. Alternatively, at least a few diagnostic fault codes are geared toward vehicles manufactured with very specific types of equipment.

Diagnostic fault code P0234 is a prime example of the scenario above. This code relates to a generalized over-pressurization of the intake tract, in any engine utilizing forced induction.

Simply put, excess boost pressure has been detected within an engine’s intake. This is a code that only applies to engines equipped with a turbocharger or supercharger.

For those who own an engine of this configuration, the above-mentioned code should be of relative concern, as it tends to be somewhat common in nature. Recognizing DTC P0234, and acting accordingly in a timely manner can prove instrumental in mitigating secondary engine damage, in the event of a forced induction circuit issue.

Read on to learn more about DTC P0234, as well as how to remedy such issues, should they arise in the future.

Diagnostic trouble code P0234 indicates that excessive boost pressure has been detected within an engine’s intake manifold. This code is specific to engines that utilize forced induction.

The term “forced induction” describes a condition in which air is pumped into an engine’s intake manifold under pressure, rather than pulled into each respective combustion chamber under the natural vacuum that is created during a piston’s down stroke.

Engines operating off of the above mentioned principle are equipped with a turbocharger or supercharger that is used to create this intake pressurization. These two apparatuses differ from one another in the fact that superchargers are primarily belt-driven, while turbochargers are driven by exhaust-derived thermal energy.

In the case of DTC P0234, a vehicle’s PCM has determined that the engine’s boost pressure has built beyond acceptable levels. Depending upon the vehicle in question, feedback from an engine’s intake pressure sensor or manifold absolute pressure sensor is used to determine the exact amount of boost being produced at any one given time. 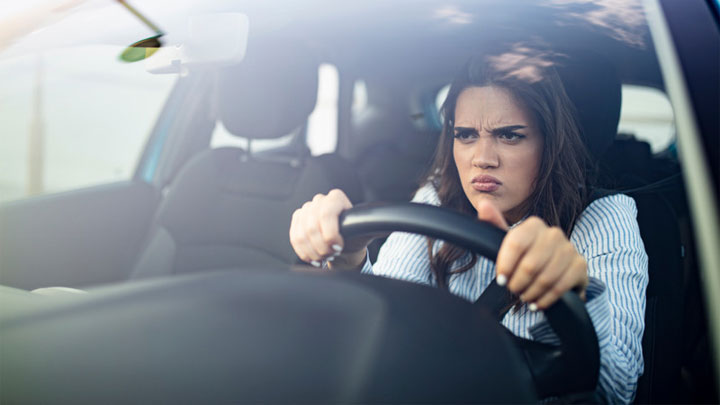 Generally speaking, diagnostic fault code P0234 tends to be accompanied by a host of secondary symptoms, many of which vary in severity. Recognizing these symptoms when they arise often proves key when attempting to return a vehicle to service in a timely manner.

The following are several of the most common symptoms associated with DTC P0234. 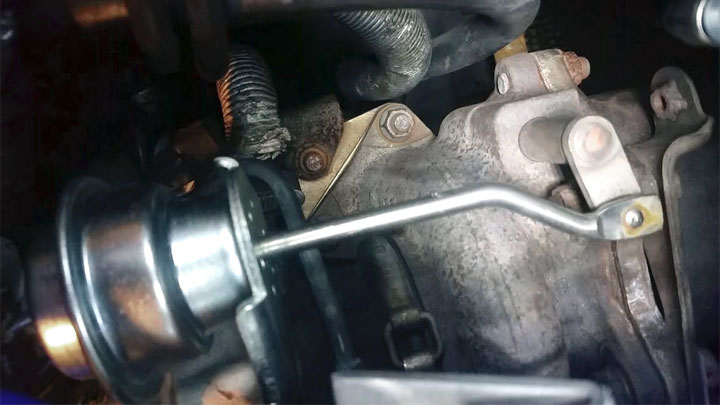 Diagnostic fault code P0234 can be triggered by a number of underlying issues, each of which requires a separate course of action to remedy. Understanding the potential causes of this condition is of the essence when attempting to diagnose the issue at hand in an expedited fashion.

The following are several of the most common causes of DTC P0234.

Diagnostic trouble code P0234 is generally considered to be quite severe in nature, due to the possible damage that can result from running an engine at higher than acceptable boost levels.

Every engine equipped with forced induction equipment is engineered to run at a maximum optimized boost pressure. While a relative lack of boost will result in stifled performance, excess boost can cause catastrophic engine failure.

As boost pressure increases within an engine, various internal components are stressed to a far higher degree than they otherwise would be at idle. This effect is amplified when the boost exceeds its specified range.

As a result, gasket integrity can be compromised, as can that of an engine’s rotating assembly. Damage of this type can often be severe enough to warrant an engine overhaul.

In any event, the root cause of an engine’s P0234 diagnostic trouble code should be diagnosed and repaired as soon as possible. Doing so can quite possibly prevent an engine from suffering severe internal damage, which would ultimately be quite expensive and time consuming to repair.

If you do not feel comfortable tackling such repairs yourself, an appointment should be made with a trusted service center at the first available opportunity. 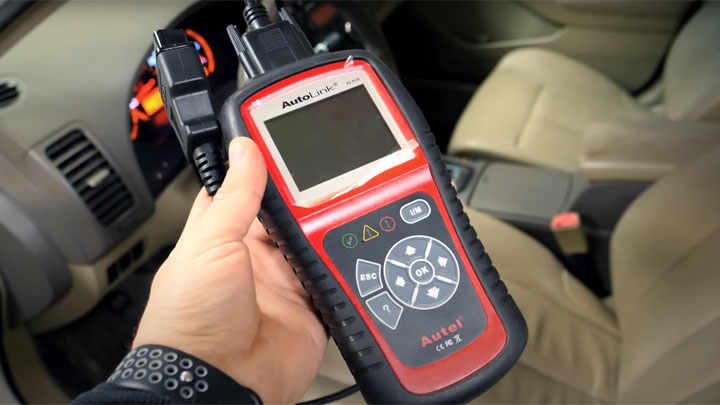 The following steps can be followed to assist in diagnosing and repairing the root cause of a vehicle’s P0234 diagnostic fault code. As always, be sure to consult factory-specific service literature for your particular make and model of vehicle before attempting any such repairs.

Begin by carefully inspecting the engine’s wastegate and linkage for damage to the pushrod itself, or disconnected hoses/lines. Be sure to check for any dry rotting of these particular lines, and replace them as necessary.

Next, disconnect each line running to and from the engine’s boost controller and wastegate actuator, while checking for obstructions or blockages.

With the use of a vacuum pump, draw a vacuum on the engine’s wastegate controller/actuator. Ideally, the actuating rod should move, thereby opening the wastegate. Record the amount of vacuum required to achieve this function, and compare readings to those specified by your vehicle’s manufacturer.

#5 – Diagnose Based On Results

If testing conducted during step #4 failed to move the unit’s actuating rod, repairs will need to be made to remedy a frozen wastegate. On the other hand, a failure to hold the vacuum would be indicative of an actuator failure.