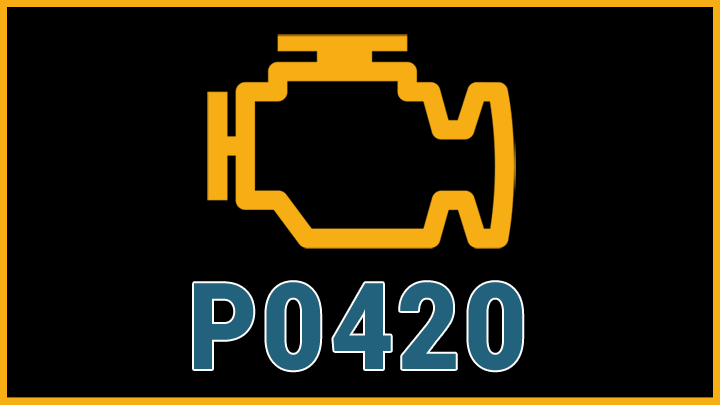 As cars have developed, so has their impact on the environment. Earlier versions of cars pumped harmful gas in the form of exhaust into the air without regulation.

A vehicle’s catalytic converter fixes that. The catalytic converter’s main job is to take pollutants from the engine’s combustion cycle and turn them into less harmful gases before releasing them. It uses mesh filters made of platinum, palladium, rhodium, and gold to filter exhaust fumes.

The filters keep the toxic exhaust fumes from entering the environment. The catalytic converter’s job is so essential that if this part of the vehicle doesn’t work, you will likely fail an emissions test.

First of all, bank 1 simply means it’s on the side of the engine that houses the #1 cylinder. (Bank 2 would be the side that has the #2 cylinder)

The front and back sensors of a catalytic converter monitor oxygen levels. The front sensor measures the mixture of air and fuel that creates the internal combustion process, which helps power the car.

The front sensor adjusts the air and fuel mixture to make sure it doesn’t run too rich or too lean for the engine. The back measure is a diagnostic O2 sensor. Its only job is measuring the oxygen levels in the catalytic converter.

Usually, when you have a code P0420, the check engine light will come on, and your vehicle may remain completely drivable. However, these symptoms may also appear:

Many problems can cause code P0420 to appear during a diagnostic check, which makes it difficult to fix. The most common problem is a faulty or failing catalytic converter. Other causes include:

You should resolve any issue that causes your check engine light to turn on as soon as possible, as these problems can have disastrous consequences. Code P0420 primarily causes drivability issues.

While these issues are not life-threatening, they could cause problems on the highway, especially when you find you cannot accelerate. Most drivers won’t realize their vehicle’s catalytic converter has a problem because the drivability issues do not always manifest.

If they do appear, sometimes they aren’t severe enough to impact the way you drive your vehicle. For example, if you typically commute within your hometown and rarely drive on the highway, you are less likely to notice if your vehicle has trouble accelerating.

With that said, catalytic converters are expensive to replace. If you do not solve the problem promptly, the issue could cause extensive and costly damage to other vehicle components.

The catalytic converter usually causes the P0420 code to appear when this part of your vehicle is either failing or faulty. Spending a few dollars on an exhaust system cleaner is a good first step. But even the best catalytic converter cleaner can only do so much.

Nevertheless, run the cleaner through the exhaust system, clear the check engine light using an automotive scan tool, and see if the P0420 code comes back.

If your catalytic converter has damage, it will continue to harm other areas of your vehicle. Make sure to get your repair from a business known for their thorough diagnostic checks. Other fixes that you can try include repairing or replacing:

While your catalytic converter issue persists, codes other than the P0420 code may pop up. You should address those issues at the same time you take care of the P0420 code. They may offer insight into a more significant, system-wide problem.