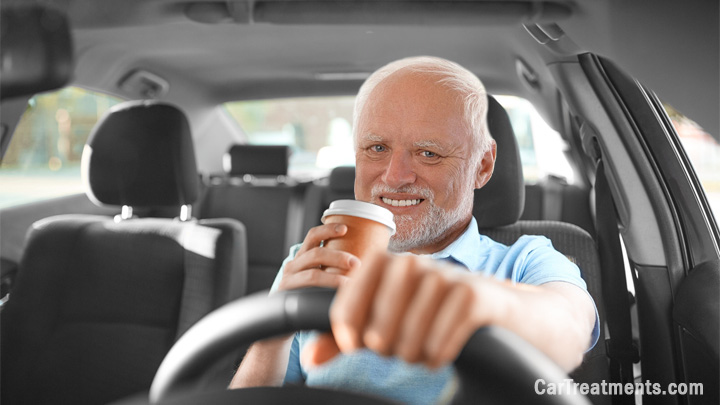 There are few circumstances as nerve-racking for the average motorist as that which surrounds the sudden occurrence of a strange or new sound, being emitted from beneath a vehicle’s hood. Most hear a sound of this nature and instantly panic, due to fears of severe, and often irreparable internal engine damage.

While there are many situations in which a vehicle’s engine can begin making somewhat odd noises, many are not as severe in scope as one might anticipate. Nonetheless, a certain number of these noises do indeed indicate internal engine failure to a certain degree, thereby warranting further discussion.

One of the most dreaded of these internal engine noises is known simply as “rod knock”. This noise not only indicates a serious issue but also necessitates immediate action on a motorist’s behalf. Unfortunately, the occurrence of rod knock also indicates that substantial engine damage is already at play.

Read on to learn more about the various causes of rod knock, as well as how to react to such a situation, should you find yourself dealing with this internal engine noise in the future.

What is Rod Knock?

Rod knock is a sound that originates within an engine’s crankcase, whenever excessive clearance is present between one or more of an engine’s connecting rods and their corresponding journals. This occurs as the result of end-stage bearing wear, which in turn allows a connecting rod to clatter against the crankshaft itself.

As an engine’s crankshaft rotates, the affected connecting rod shifts back and forth upon its journal, taking up any slack that is present. This occurs quite violently, leading to the production of audible noise. This noise can often be heard even at significant distances.

Rod knock can affect vehicles produced by any manufacturer, including popular brands like Toyota, Subaru, Chevrolet, Dodge, and Ford. Unfortunately, once such a condition has manifested, it is only likely to increase in severity with time. In severe cases, untreated rod knock can even progress to the point of the piston and/or connecting rod ejection.

Rod knock sounds like a loud metallic knocking or wrapping, which increases in speed to mirror engine RPM. Furthermore, this knocking can often cause actual engine vibration which is felt by hand.

Unlike some other internal engine noises, rod knock does not quiet down after warm-up.

There are a handful of symptoms associated with engine rod knock. Recognizing these symptoms can prove valuable when attempting to correctly diagnose the condition at hand, thereby returning your vehicle to service in an expedited fashion.

The following are several of the most common symptoms associated with rod knock.

The most obvious symptom of rod knock is the knocking noise for which this condition is named. Rod knock can be quite loud and sounds like a deep metallic hammering noise.

This noise typically increases in parallel with engine RPM, only growing louder as this condition progresses.

In severe cases, rod knock can often be felt, as well as heard. This occurs when an affected connecting rod hammers back and forth on its corresponding journal with substantial force.

Once vibration of this type begins, it is only likely to grow more severe with the passage of time and miles. 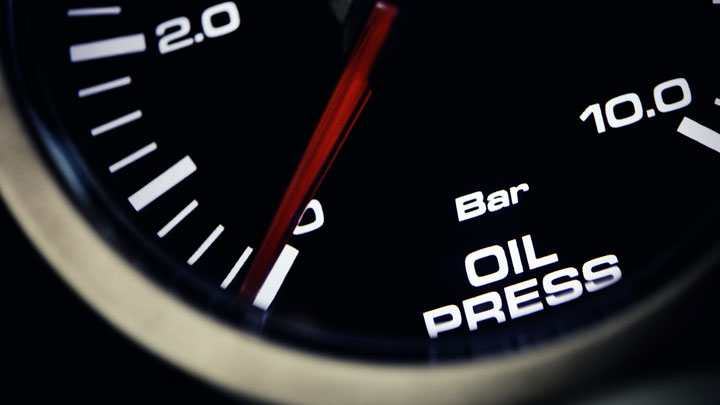 In certain instances, the presence of deteriorated bearings, like those which cause rod knock, can also lead to observable oil pressure irregularities.

This occurs whenever the oil is allowed to pass too freely through loose or worn bearings, in turn presenting flow without adequate pressure.

Without exception, the most common cause of rod knock is substantially worn connecting rod bearings. However, this condition itself can result from a number of underlying issues.

The most common causes of rod bearing wear include oil-related issues, which ultimately reduce bearing lubrication. The following are some of the most common of these issues.

Engine operation of this type causes an excessive build-up of heat within an engine’s bearings, thereby expediting wear and eventual breakdown.

Can You Drive With Rod Knock?

In any event, a vehicle should never be driven if rod knock is heard, or suspected of being heard. The damage associated with such an issue can progress rapidly if one continues to operate their vehicle in this state.

If a connecting rod were to separate from an engine’s crankshaft and be ejected from the block, engine rebuild would no longer be possible.

What Can Be Mistaken for Rod Knock?

It is only natural for one’s mind to wander, focusing on the worst case scenario whenever an odd noise is heard from beneath the vehicle’s hood. For this reason, many engine noises are often mistaken for rod knock, leading to a significant degree of unnecessary panic.

It is important to differentiate between various engine noises, in order to prevent misdiagnosis of the issue at hand. Considering the gravity of repairs surrounding this type of failure, misdiagnosis at this point can be quite costly.

Some of the most common noises mistaken for rod knock include the following.

What Will It Cost to Repair?

A true case of rod knock is not easily remedied on the fly, typically requiring an engine overhaul for proper repair. In most cases, this leads to repair bills that will result in a fair amount of sticker shock.

Furthermore, in-depth repair of this degree will often necessitate a substantial amount of vehicle downtime as well.

On average, the overall cost associated with remedying rod knock falls within a range of $2,500-$4,500. In certain cases, the price for such repairs can actually exceed these values, though this tends to be somewhat rare, applying most commonly to import or high-performance engines.