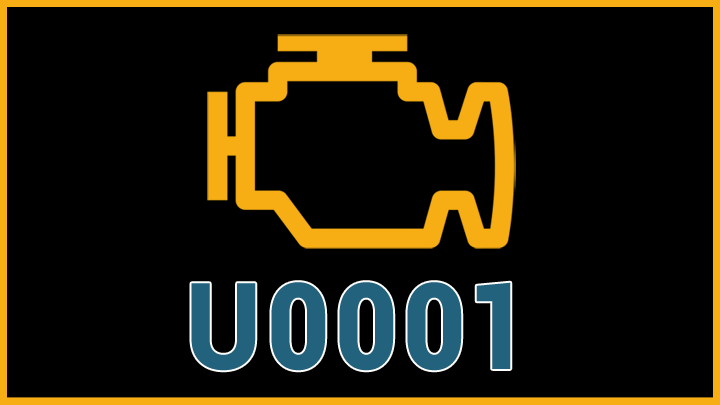 While most engine lights come on randomly as various components give out, chances are if you have a code U0001 it’s because you were messing around with things under the hood. That’s not exclusively the case, but having this code just kick on randomly is extremely rare but not impossible.

Reading that engine code description translates to a bunch of gibberish unless you already have a solid mechanical background. But essentially, the CAN-bus is a system that transfers messages and data from different control modules to the various components.

When there’s a problem with the CAN-bus the control modules can no longer communicate with the components, and that’s what a U0001 trouble code is telling you is happening.

There are two main consistent problems with code U0001. First, you’ll have a check engine light. Second, when you read the check engine light you will typically get a U0001 and another code that helps point you in the direction of the specific part of the CAN-bus that isn’t working.

However, while both those things are pretty typical, if you have code U0001, you will have another performance problem. However, because there are so many different control modules and they control so many different components, it’s challenging to tell you exactly what’s going to happen.

But while the exact problem will change depending on the portion of the CAN-bus that is no longer communicating, there will be some kind of performance problem with a code U0001. 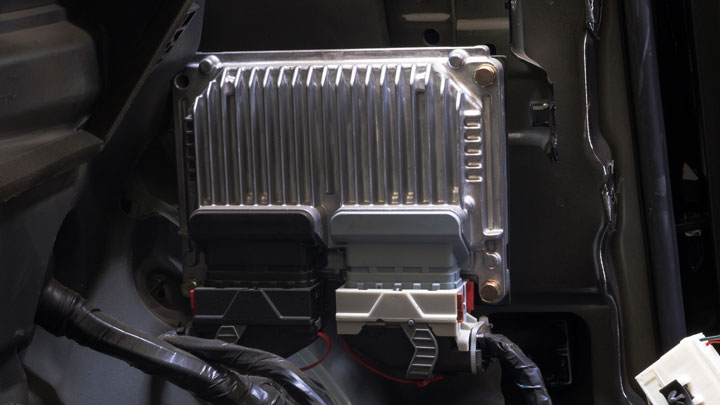 If you’re doing things like that, then a code U0001 isn’t all that common, but then you likely know what caused the problem even if you don’t know how to fix it.

However, if you haven’t been doing any of those things the two most common causes of a code U0001 are:

Unfortunately, both are expensive fixes, and you’ll need to take your vehicle to a dealership so they can program all the new components to work with each other.

For the most part, yes. If you have a code U0001 something on your vehicle simply isn’t working. You might not be able to get your engine to start at all, or you might never have air conditioning again.

But since this code shuts off the entire control unit, there’s no real workaround. Whatever control unit it affects won’t be able to do anything, and that’s going to shut down any component that interacts with it.

Even if the problem is a faulty control module, you’re still going to need to take your vehicle to a dealership so they can program the new control module to the VIN with proprietary software.

However, there is one caveat to all this. If you took your vehicle apart and installed a bunch of aftermarket components and then this code came up, and we’re mainly talking aftermarket electrical components, take it all off and put it back the way it was.

You can try to find someone to pour through schematics to try and figure it out for you, but most mechanics won’t take on the headache, and those that will are going to charge you an arm and a leg.