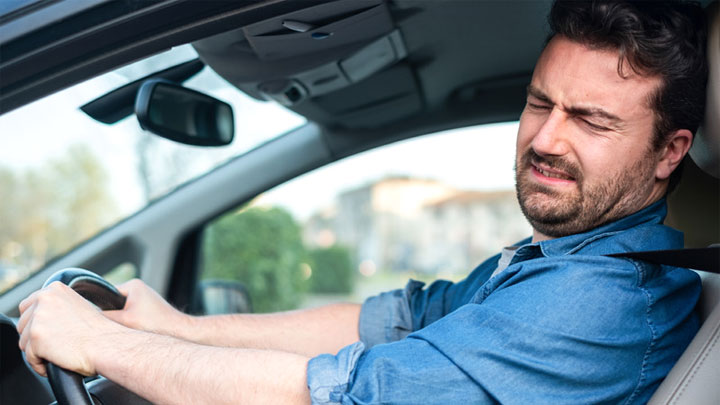 Few circumstances can ruin one’s day quite as quickly as the sudden onset of a strange noise when driving. When it comes to vehicles, strange noises come in all pitches and frequencies, often leaving a driver clueless as to what they heard, or where it originated.

If prominent enough, odd vehicle noises can be quite maddening, and significantly frustrating to diagnose. Some of the most common, yet aggravating irregular vehicle sounds, are those that present a whining or whirring noise when accelerating.

In truth, there are many potential causes of this type of sound alone, which typically calls for extreme attention to detail during the diagnostic process.

Read on to learn more about what to do, should your vehicle begin making a whining noise, as well as the potential causes of such sounds.

There is a rather large number of potential causes for your vehicle’s whining noise, many of which are frequently heard by an untold number of motorists on an annual basis. The following are several of the most common causes of vehicle whine during acceleration.

The following is a more in-depth explanation, regarding the individual causes of vehicle whine listed above. For the sake of simplicity, these causes have been subdivided into four separate categories. 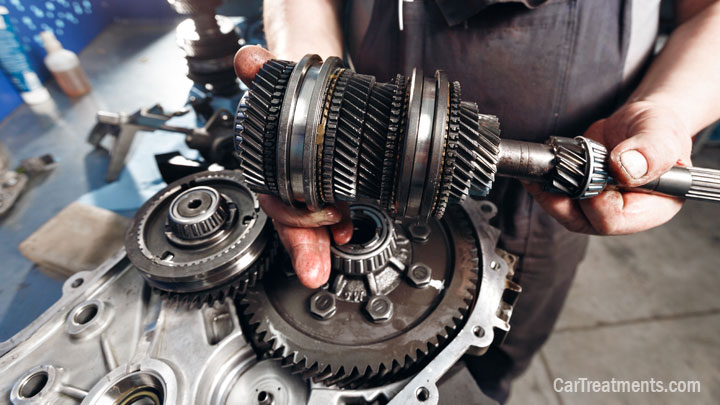 A vehicle’s transmission serves an extremely vital function and is key to distributing engine power to a car, truck, or SUV’s drive axles. Unfortunately, transmissions are prone to internal failure with age.

In certain cases, a failure of this nature can present an audible whining noise. Noises of this type can often prove difficult to locate, especially when resonating from a vehicle’s transmission tunnel.

Additionally, a failing torque converter can also present a whining noise. Internal bearing wear often presents a roaring noise, which can be mistaken as a whine, at high speeds.

In most cases, the onset of a whining noise from a vehicle’s transmission is considered to be quite serious in nature. In the case of a faulty torque converter, the replacement will necessitate transmission removal.

The cost associated with such repairs is often steep, typically commanding a labor price in excess of $1000. If a failing internal bearing is to blame for your transmission’s whining noise, the associated cost for repair will be exponentially higher.

A vehicle’s engine features numerous belt-driven accessories. Each of these accessories utilizes a drive pulley, along with one or more sets of bearings.

A serpentine belt transfers the rotational force of the crankshaft pulley, to the pulleys associated with various additional belt-driven accessories. These accessories include an engine’s water pump, power steering pump, A/C compressor, and alternator. Additionally, systems of such a design also feature tensioners and idler pulleys.

When the bearings associated with any of above-mentioned components begin to fail, a whining noise is often heard. Perhaps the most pertinent example of this situation comes in the form of an alternator, with bad internal bearings. As these bearings fail, a loud whining or screeching noise can be heard over the sound of typical engine operation.

Faulty accessory drive components also require prompt diagnosis and replacement. A failure to remedy such concerns can lead to locked up bearings and a shredded belt, ultimately leaving you stranded on the road.

Because most modern vehicles rely upon a single serpentine belt to drive all associated accessories, a single locked up component can render the rest of a vehicle’s belt-driven accessories inoperable. 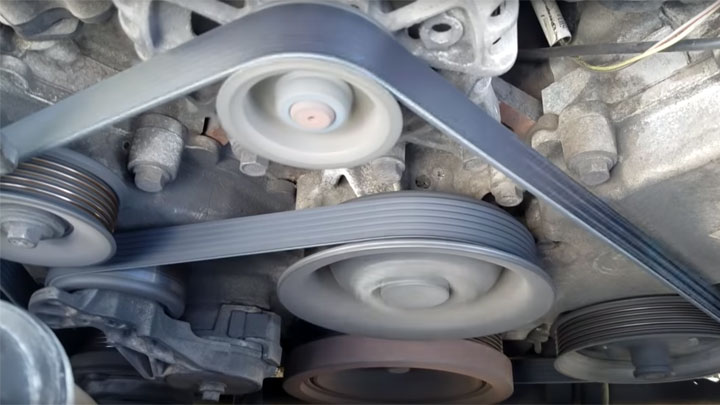 As mentioned above, a vehicle’s serpentine belt drives a number of components that are essential to vehicle operation. However, a belt is only able to drive these accessories, if it is in optimal shape.

With time, a serpentine belt can begin to dry out and crack. As a result, a belt is unable to grip the pulleys of the various accessories that it drives, in as efficient of a manner as desired. This inevitably leads to belt slippage, which only increases in severity with the passage of time.

As a serpentine belt slips along the outer diameter of various pulleys, the resulting friction can produce a significant amount of noise. These sounds are perhaps best described as a whining or squealing noise, which tends to increase in intensity during acceleration. This additional friction can also further damage an already worn serpentine belt, ultimately leading to failure.

In many cases, the whining or squealing of a serpentine belt is more of an annoyance, than anything, and carries little risk of creating additional issues if not addressed immediately.

However, a severely worn or damaged serpentine belt can snap, or be thrown from the pulleys on which it rides. When this occurs, the function of all belt-driven accessories will be compromised, ultimately leaving you stranded. 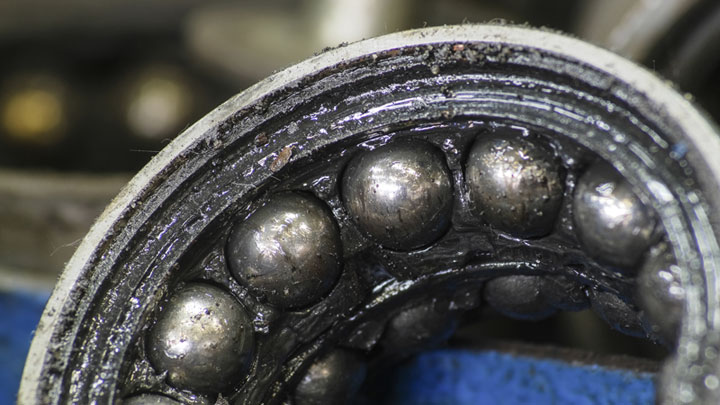 Wheel bearings bear the responsibility of ensuring that our vehicles’ wheels spin freely when traveling down the road. These bearings are often contained within a unitized hub, which requires replacement, should the bearings found within begin to wear.

Alternatively, many older vehicles featured independent wheel bearings, which could be removed and packed with grease whenever necessary. Unfortunately, no matter the type, wheel bearings do tend to wear out with time.

In the vast majority of cases, a badly worn wheel bearing will make a roaring noise, as a driver travels down the road. This noise typically changes in pitch as a vehicle accelerates. At a high rate of speed, this sound is often reminiscent of a whirring or whining noise.

One can often pinpoint a faulty wheel bearing when cornering. If the sound in question changes pitch or ceases entirely in the middle of a turn, a vehicle’s wheel bearings become suspect.

Excessively worn, or damaged wheel bearings should be replaced as soon as possible. A failure to do so will only lead to increased wear, further exacerbating the issue at hand.

Upon reaching a point of total failure, the rollers found within a wheel bearing’s cage can unseat and dislodge, creating a dangerous amount of free-play within a vehicle’s hub.

In the most extreme of cases, an exceedingly worn wheel bearing can cause a hub to rest free upon its spindle. This presents a dangerous situation, which can ultimately cause a wreck or severely damaged wheel-end components.

12 thoughts on “4 Causes of a Whining Noise When Accelerating”