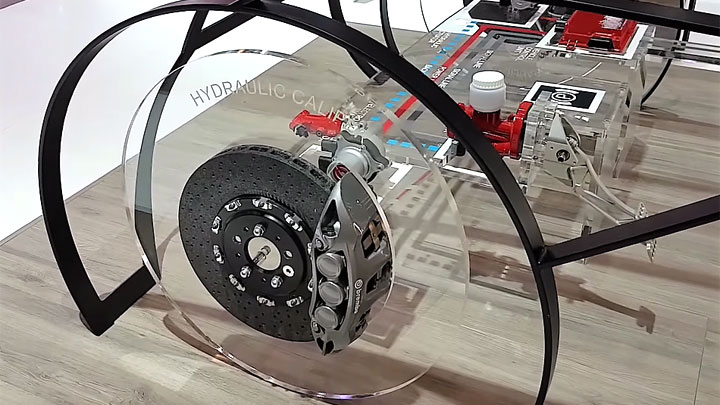 A lot of mainstream automobiles have integrated brake by wire technology into their parking brakes as well. This technology is certainly a step up from the traditional braking technology which included hoses, pumps, belts, and fluids. Now there are electronic sensors inside of master cylinders.

Notable Vehicles That Use Brake-by-Wire Technology 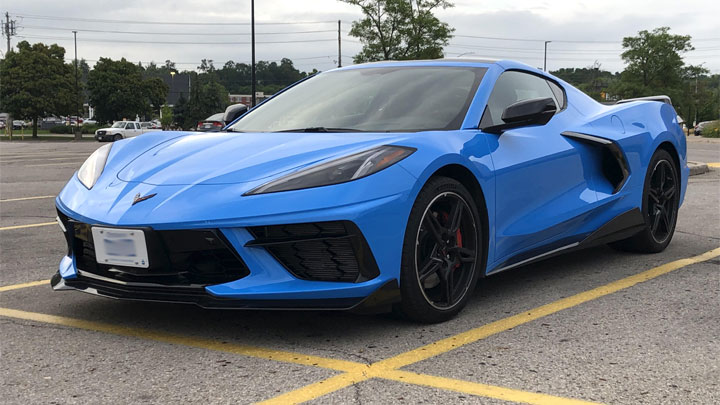 Most people know Lexus as a luxury vehicle brand. In their 2005 RX 400h model, they introduced the brake by wire technology into it. Since Lexus is actually a division of Toyota, they both share the same electronically controlled braking system.

This was another version of the Mercedes Benz which used an early version of the brake-by-wire technology. It also became discontinued around the same time.

Known for its incredible styling (and unfortunately its unreliability according to many), Alfa Romeo is utilizing a brake-by-wire system developed by Continental. It will be used in both the Giulia and Stelvio models.

As one of the best values in performance, the new C8 Corvette is also utilizing brake-by-wire tech. Unfortunately, at the time of this writing, a recall has been issued due to an issue with materials used in manufacturing the sensor. It affects other models as well.

What If Brake-by-Wire Fails?

You might be wondering what would happen if your car battery fails and you have no electricity being produced to control the braking system. Fortunately, vehicles with a brake by wire system will brake just fine.

In case of failure, a valve opens up that completely bypasses all electronics and uses the standard hydraulic braking system.

2 thoughts on “6 Cars with Brake By Wire Technology”