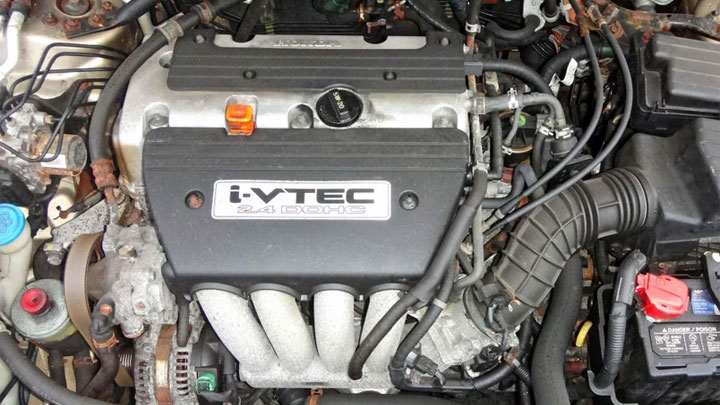 Most modern engines are equipped with variable valve timing. This technology improves performance and efficiency at the same time, but how does it really work? Well, before we get into that, let’s explain the terminology.

You see, the technology is widely used by most manufacturers, but a lot of them have some variations to it, including a special name.

What is Variable Valve Timing (VVT)?

No matter what type of variable valve timing system is used, they all do the same thing: adjust valve timing.

By using complex mechanical as well as hydraulic processes inside the engine, the technology allows the engine to gain more performance when the driver demands from it, and at the same time increase fuel efficiency when you don’t really need the performance.

There are three common methods to vary the valve timing of an engine:

As soon as you bury your foot on the accelerator, an electronic switch is immediately activated by the car’s computer, triggering the switch over to the more aggressive camshaft profile with the help of hydraulics.

This gives the driver lots more performance at higher RPMs. In most cases, drivers can actually hear and feel when the system is active, it really is that noticeable.

Not all variable valve timing engines are performance oriented however. Some manufacturers use the technology to increase fuel economy in their engines, with no emphasis being put on power whatsoever. 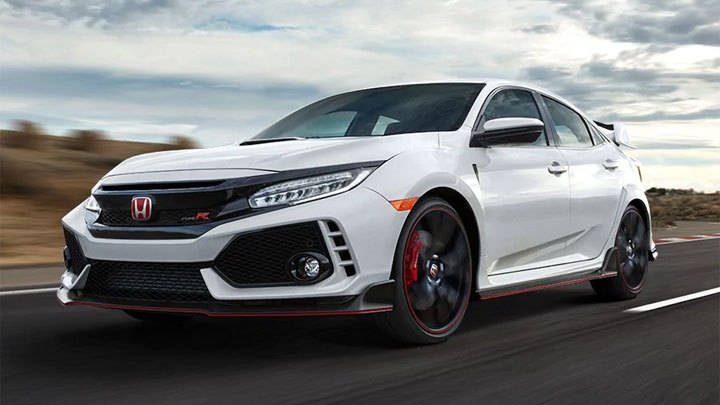 When driving at the lower end of the RPM, the variable valve timing system uses a camshaft with a different profile. It’s designed to offer a smoother idle with better fuel economy, as well as more low-end power and torque.

This makes it a win-win, giving the driver more drivability without sacrificing efficiency.

The computer onboard monitors the engine RPM in real time, the throttle position as well as the current conditions. When it feels like you’re demanding more from the engine, it will switch to a different camshaft profile giving you more power.

The other benefit of the system is that you get more internal gas recirculation. Because you have more direction for the gases, the system can actually cut down on emissions. This is crucial for manufacturers who are trying to get their vehicles under a certain limit for exhaust gasses.

The increase of power in the upper parts of the rev range is great, but the low-down torque is what makes VVT so usable. It’s better for everyday driving, and not just because of it either.

Naturally, there are pros and cons of the system, but the simple fact is that the pros for VVT far outweigh its cons like complexity and increased production cost.