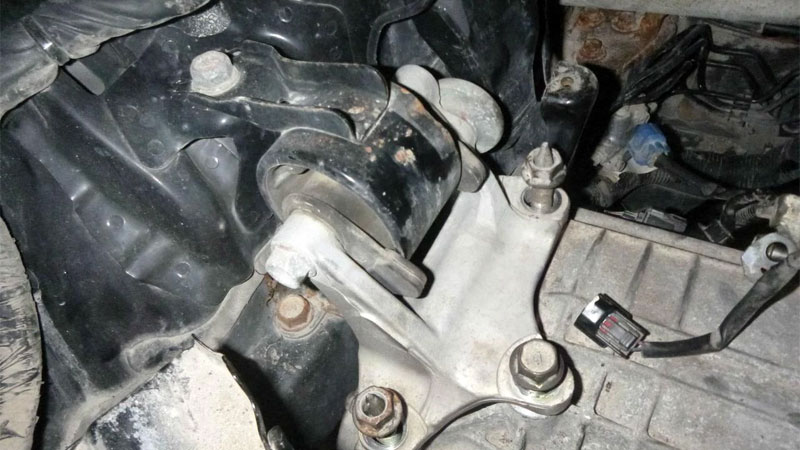 We take our cars for granted. When you think about all the moving parts that work together, they are amazing inventions. What we find the most interesting, though, is how the cars handle vibration.

We’re talking about thousands of small parts that are rattling around in the body of the car continually. You’d think that we’d feel the vibrations of those parts working together, but it is usually not the case.

Fortunately for us, our car’s transmission system helps to reduce these vibrations, but it’s the transmission mount bracket that is the true hero in this game. Without this motor mount holding the transmission securely, the car would be a lot less comfortable to drive.

See Also:  Causes of a Car That Shakes When Accelerating

What is a Transmission Mount?

A typical transmission mount has a urethane or rubber bushing which is bolted, welded, or bonded to a bracket. The entire component is secured to the vehicle. Most vehicles have one or two transmission mounts but sometimes more.

These mounts come in a range of shapes and designs. The purpose for all of them is the same, though. They’re made up of rubber and robust metal, which is necessary to overcome the torque generated by the engine.

The rubber dampens the vibrations to such an extent that, if there’s a problem here, you’ll know. Here are five common signs to watch for:

If it sounds like your engine is trying to break out, that’s an example similar to a loose transmission mount noise. The clunking is from metal bashing into metal. As the engine moves, it shifts in position.

When the mounts are in good shape, they anchor everything securely. When they’re giving out, they’re no longer able to hold it securely. Your transmission is not likely to drop out of the car, but driving it is not an option.

The weight of the shifting transmission can damage other vital components inside. If a rear transmission mount gives way, you won’t get as much noise as you would from the engine but expect some considerable clanking sounds. 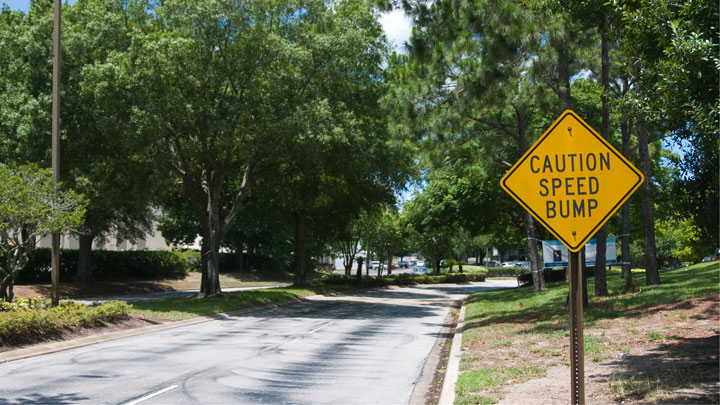 You’ll notice this sound more when you are going over a bump. It is also caused by transmission shifting while driving. The motion is more of an up-and-down movement, rather than side-to-side, though, but equally dangerous.

If the connections have loosened to this extent, taking a sharp corner could be rather hazardous.

If the car is shaking your real teeth loose, you need to have it sorted out. The vibrations from the engine, if not correctly managed, can become intense. It will not only prove uncomfortable for passengers but also distracting for the driver. 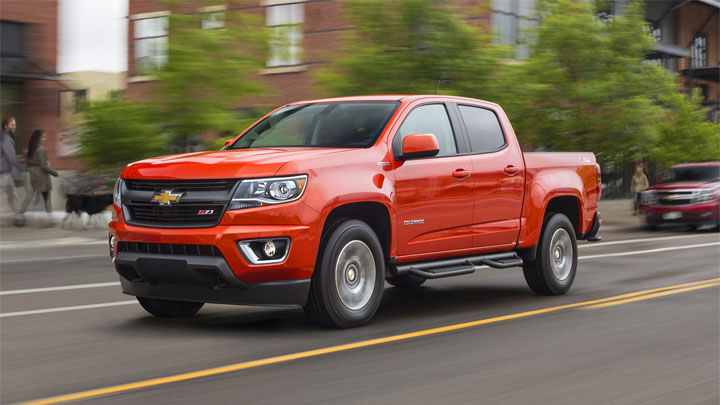 It is something that might take a while to develop. If you haven’t noticed that something is wrong by the time that this has happened, then we’d be surprised.

The shifts in weight can cause a flexing of the car frame. Over time, this can cause the frame to become misshapen, and the doors might not be as well-aligned as they were previously. 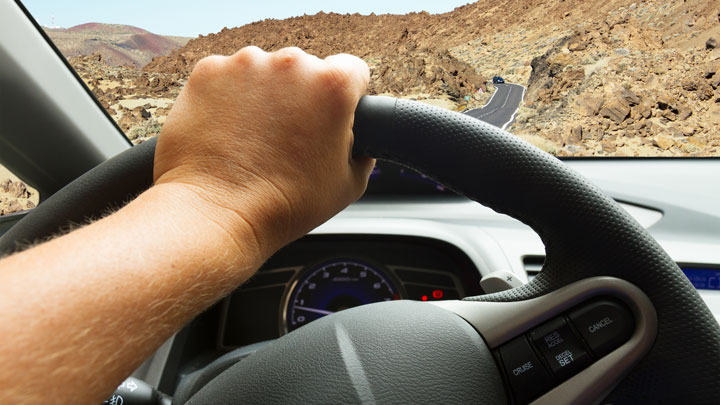 There’s no easy way to describe this symptom, but if the engine is loose, it will shift as the car moves. If you turn left, for example, the engine might shift to the right, which would cause a weight imbalance.

The momentum of the engine might make it harder to pull out of that turn, and this symptom is simple to diagnose. You’ll notice that this inertial force impacts the car. You’ll no doubt also hear some funny noises coming from under the hood.

You’ll notice this problem particularly on corners or when you’re accelerating. It might also be noticeable if you’re driving down a hill, although there should only be one significant shift in that instance.

The costs will depend on the model of the car and the brand of the mounts. You’re looking at around $50 to $150 per mount for parts. As far the work performed, expect about $200 to $450 in labor costs simply because of how difficult it is to get to a transmission mount.

The job is usually a big one. If the mounts are easy to access, then you’re fine. If not, they’re going to have to remove many of the components inside the car to get to the problem, and that takes time.

It’s best to get a quote on labor from your mechanic and a couple other independent shops. All together, total transmission mount replacement cost will be in the range of $250 to $600.

Another thing to consider is replacing all the mounts at the same time. Considering the size of the job, it might be more efficient. The mounts should last about the same amount of time, so if one’s deteriorated to the point of replacement, the others won’t be far behind.

You shouldn’t drive your car in this condition, so add some budget for towing as well. You’re not going to know the full extent of the damage until the car is in for repairs. The loose transmission may have damaged another aspect of the vehicle, so wait until your mechanic has inspected it for more details.

Can a Bad Transmission Mount Cause Slipping?

If the mount is loose, the transmission can slip. If the issue is left too long, there’s a possibility that the transmission might even fall out. That’s the worst-case scenario, but it could happen.

It is one area where you can’t take chances. It’s best to pull off to the side of the road and call for help.

Do the smart thing – get the car fixed, or park it until you can.