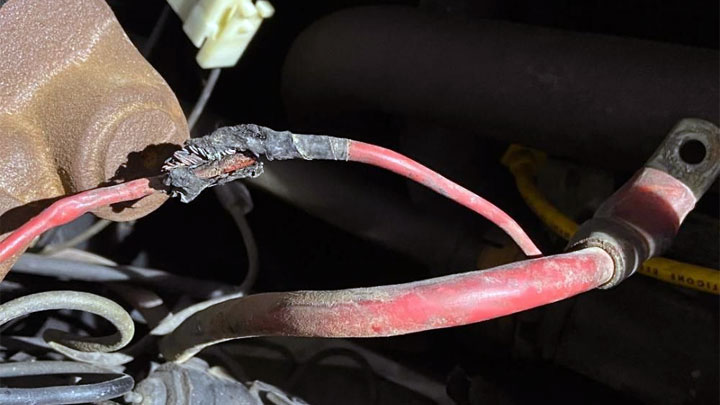 The health of a vehicle’s charging system is absolutely essential to its continued and efficient operation. Without a properly operating charging system, a vehicle would completely dissipate its battery charge in a relatively quick fashion, leaving a motorist stranded. This creates a situation that is not only inconvenient but quite hazardous as well.

The backbone of any automotive charging system is a vehicle’s alternator. An alternator provides continuous voltage off which various vehicle systems operate, while simultaneously charging a vehicle’s battery in the process. This prevents voltage loss that can quickly rob us of our ability to commute as otherwise intended.

Unfortunately, most vehicles do experience the odd alternator-related issue at some point during their service lives. While such issues often revolve around the failure of a vehicle’s alternator as a whole, a blown alternator fuse can also be to blame. In such instances, it is extremely important to thoroughly diagnose the issue at hand, or else risk mistakenly replacing an alternator.

Read on to learn more about the symptoms of a blown alternator fuse, as well as how to address such an issue, should it arise in the future.

See Also: Bad Alternator vs Bad Battery (How to Tell) 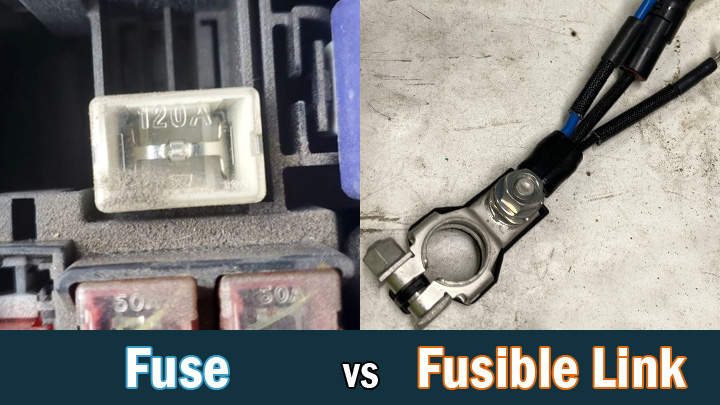 While it is true that most vehicles feature an inline fuse that ultimately powers one or more relays within the charging circuit, in the bulk of cases, a fusible link is also present between the alternator and battery.

The purpose of this specific fusible link is to protect a number of vehicle systems from potentially catastrophic voltage spikes. Without such protection, a spike of this nature could melt wires, burn out intelligent modules, or even start a fire.

Fusible links are designed to burn through and separate, causing an open condition within a particular circuit, thereby preventing further electrical system damage.

By general rule, fusible links tend to be composed of wire that is substantially smaller than that typically found within the circuit that it connects. This effectively creates a weak point, at which controlled wire failure can take place in the event that an overcurrent condition was to manifest.

Before this particular circuit can be successfully re-energized, the blown fusible link must be replaced.

Where is the Alternator Fuse Located?

If your vehicle uses a standard fuse, it will be typically be located in the fuse box in your engine compartment. Because an alternator requires a high amp fuse, the fuse will be larger than your standard blade fuses that are used for smaller electrical components like tail lights.

Related: Can You Jumpstart a Car With a Bad Alternator?

A blown alternator fuse can cause a host of secondary symptoms, some of which can even be severe enough in scope to leave a motorist stranded along the roadside. Recognizing these potential symptoms is imperative when attempting to remedy the issue at hand in the quickest and most efficient manner possible.

The following are several of the most common symptoms associated with a blown alternator fuse. It won’t be 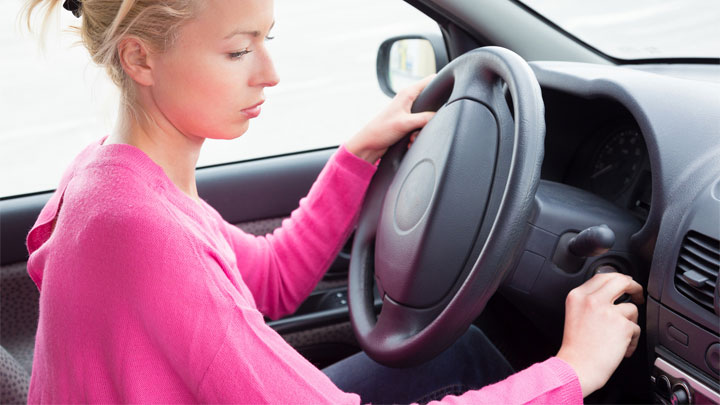 If you go to start your vehicle, only to find that you are lacking power, a quick check of your alternator’s fusible link is well-advised. A blown fuse will prevent the alternator from charging a vehicle’s battery as designed, thereby leaving it drained of all useful voltage/amperage.

The sudden occurrence of one or more odd electrical issues is yet another sign that an issue exists within your vehicle’s charging circuit. If your battery’s voltage begins to fall from lack of charge, many automotive systems can begin acting erratically. 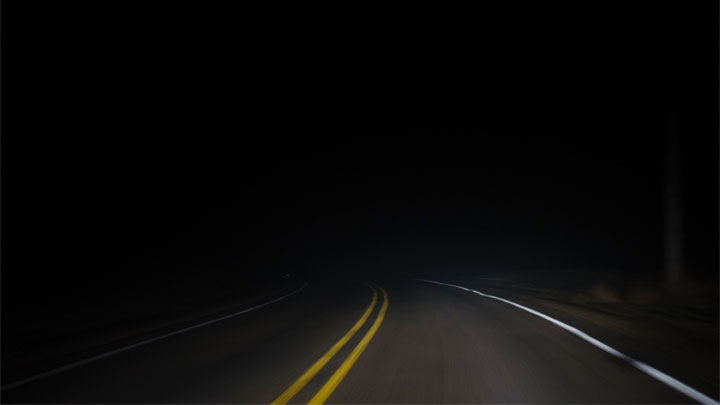 If you begin to notice that your vehicle’s lights appear dim, this might indicate a charging system malfunction. While a number of issues could be at play, the presence of a blown alternator fuse or fusible link should not be overlooked. 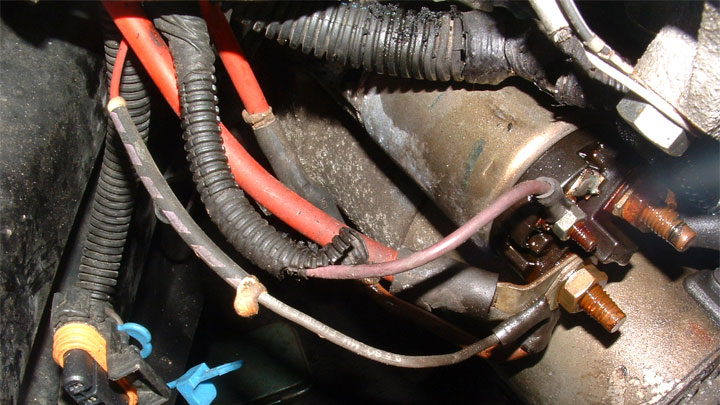 In many cases, one can physically verify that an alternator’s fusible link has blown, with a quick inspection. The link itself will look distorted, broken, or burnt. However, if any doubt remains, the status of this fusible link can be verified with the use of a digital multimeter.

By checking for continuity across opposing ends of this link, a blown fuse can be confirmed. A lack of continuity would be indicative of a failure.

In the most severe of cases, a vehicle can actually die while in operation, in the event of a blown alternator fuse. This results when a vehicle’s charging system fails to function, and a battery enters a state of discharge.

When this occurs, it will be as if someone suddenly cycled the affected vehicle’s key to the “off” position.

What To Know About Starting Fuse Failure

It is important to remember that a vehicle’s starting fuse does not blow randomly, and without cause. In order for this to occur, a significant voltage spike, or intermittent short to-ground has to have occurred.

For this reason, it is important to diagnose the underlying issue that has caused a vehicle’s alternator fuse to blow. A failure to do so could result in repeated failure.

Internal alternator faults and poor circuit connections can both serve as probable underlying causes of a blown alternator fuse. Under such circumstances, excessive current draw can cause excessive thermal load within the affected circuit, thereby leading the inline fusible link to burn.

Jump-starting of a dead battery is yet another common cause of blown alternator fuses. This most commonly results when an excess draw is placed upon the battery and charging circuits during jump-start, or when jumper cables are inadvertently shorted to a ground source.

Under such circumstances, simply replacing the affected fuse will serve as a viable repair, unless, of course, such aggravating circumstances were to arise again.