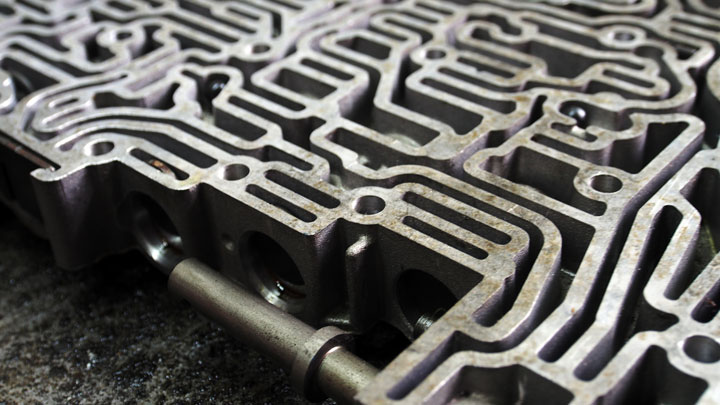 A transmission valve body is a major component of an automatic transmission. It’s essentially a maze-like control center made up of valves, passageways, and solenoids that diverts transmission fluid to where it’s needed for gear changes.

While not a common part to fail, when you do have some type of malfunction in the transmission valve body, it’s not a simple fix. Your options are either to replace or rebuild it.

Here is how an auto trans valve body works along with common signs and symptoms you may experience when a transmission valve body is bad.

How a Transmission Valve Body Works

All automatic transmission systems have a valve body which serves as the “brain” of the transmission.

There are dozens of various passages and channels within the valve body which direct the flow of pressurized hydraulic fluid to different valves in order to activate the right clutch pack or band and shift to the most appropriate gear based on the current driving situation.

See Also: What Transmission Does My Car Have?

Think of each channel as a tumbler on a lock which has to perfectly line up so transmission fluid is directed where it should.

The valves that make up the valve body each serve a different purpose and their names reflect what they do. For example, the valve body has a 2-3 shift valve which is responsible for up shifting from 2nd gear to 3rd gear.

And if there’s going to be a downshift from 4th gear to 3rd gear, then the 4-3 shift valve would be responsible for that. 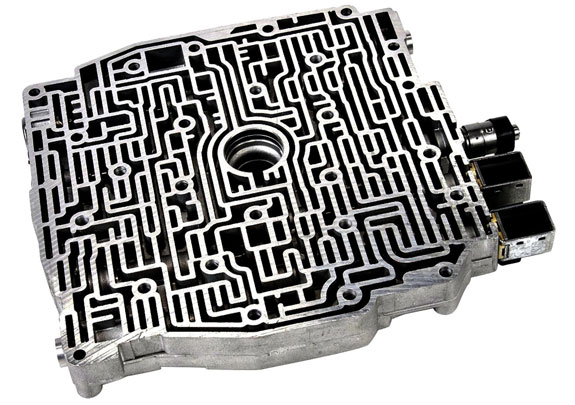 Many newer cars use this electronically controlled transmission (ECT) which has bands and clutches that are operated via hydraulics.

However, an electric solenoid valve is used to control each hydraulic circuit. This is what allows the transmission to have more elaborate and advanced control schemes than non-electronically controlled transmissions.

The controller of the transmission can monitor the throttle position, vehicle speed, anti-lock braking system, and the engine speed.

The other type of valve body is called the hydraulic valve body. This system works by using hydraulic pressure to control each valve that’s linked to the shifting lever.

When you change the handle’s position, it will uncover and cover certain passages in the valve body to accommodate that position. So, if you were to change the gear lever to “Drive,” then fluid would be directed into the clutch and 1st gear would be activated.

If you have a failing automatic transmission valve body, there are some clear symptoms that you should look out for.

One of the most common signs you have a problem with your transmission valve body is a delay (2 or more seconds) or harsh shift when shifting from Park to Drive or Park to Reverse. These are commonly referred to as “garage shifts”.

If you have a problem with only one scenario (example: Park –> Reverse), try to limit the amount of times you’re in that situation even if it means backing into the garage or a parking space each time.

#2 – Incorrect Up or Down Shifting 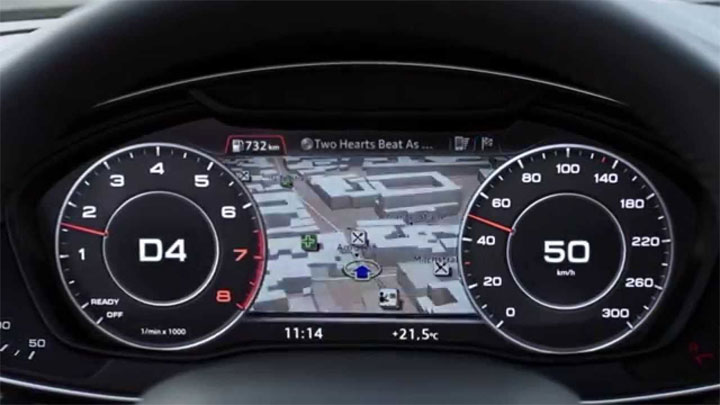 While driving, you may notice that your transmission is shifting into a higher or lower gear at the wrong time.

For instance, you may be going up a hill and even though you want the transmission to shift down to give you more power, it instead shifts into a higher gear making the drive up the hill much more difficult.

In addition, you could be driving a steady 60 MPH on a level highway and your transmission sporadically shifts into either a higher or lower gear for no reason. Any type of erratic shifting can be a symptom of a bad transmission valve body.

When everything in your transmission is working correctly, in between every shift the engine RPM should briefly decrease on an up-shift (ie: 3rd to 4th gear) to match up with the higher gear.

A “shift flare” is when the opposite occurs: the engine RPM instead increases on an up-shift.

If you hear a banging or knocking sound as your gears change while accelerating (up-shifts) or slowing down (down-shifts) or when putting your car into reverse, that may be an indication of a faulty valve body. 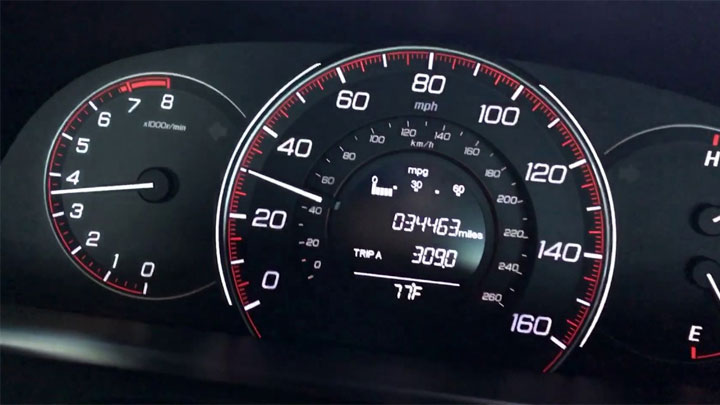 While it could be something else like low transmission fluid or worn transmission bands, when your transmission slips out of gear while driving, it could mean your valve body is going bad.

With a slipping transmission, your vehicle may try to up-shift but then quickly falls into a lower gear. Or it may even refuse to shift into a higher gear which makes your engine run at a higher RPM than usual.

If you experience any of the symptoms above and your check engine or malfunction indicator lamp (MIL) comes on, it’s a good idea to scan your vehicle for stored diagnostic trouble codes.

It is easy to ignore these kinds of symptoms in the beginning because they may not be so bad. But the problems with your valve body will often become more clear when you drive your car continuously for at least 30 minutes and your transmission fully heats up.

If you experience any of these problems, it’s advisable to take your vehicle to an auto repair shop and ask a mechanic for their expert opinion. 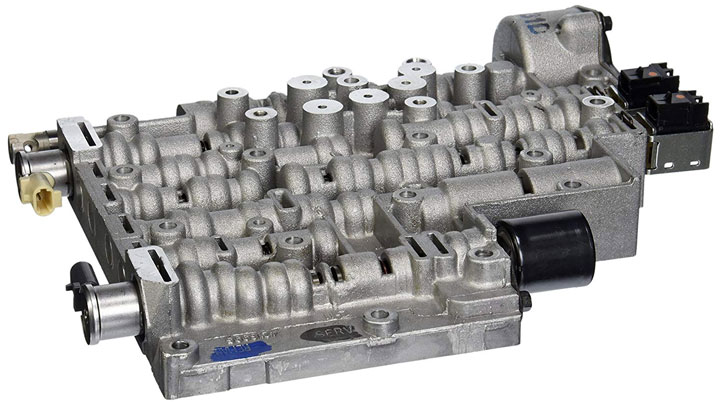 Replacing your automatic transmission valve body is no easy task, which means it’s not cheap. For a complete job (parts + labor), expect to pay somewhere in the vicinity of $390 to $860.

Parts alone cost on average $250 to $500 but expect to pay more for certain makes such as Mercedes, Volvo, Porsche, and others. Labor costs for the 2-3 hour job will be around $140 to $360 depending on if you go to an independent mechanic or dealership.

You can slightly reduce your costs by purchasing a re-manufactured valve body assembly if one is available for your vehicle.

Some transmission repair shops might offer the option of rebuilding your current valve body instead of replacing with a brand new (or remanufactured) one. This can sometimes save you some money, especially for some higher end cars. But should you do that?

Generally speaking, if you have a higher mileage car (100,000 miles or more), you should simply replace your valve body. For lower mileage cars, rebuilding the current transmission valve body is a fairly good option if you’re dealing with a good transmission shop.