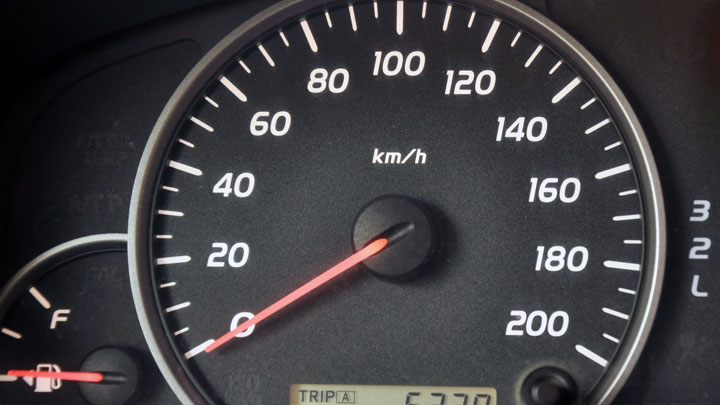 We seldom give even a passing thought to the operation of our vehicle’s speedometer, until a malfunction of one type or another has rendered it inoperable. Without a fully functioning speedometer, one is left with little recourse when attempting to travel at the appropriate speed. This, in itself, can be quite concerning.

While many crafty DIY mechanics are more than capable of handling a tune-up, or completing a brake job, far fewer know where to begin, when faced with a broken speedometer. Though some issues of this type do tend to be rather complex in nature, others are far less troubling and can be repaired in a prompt manner.

The following guide will assist you in understanding the principles of speedometer operation, and point you in the right direction, should your vehicle’s speedometer exhibit troubling symptoms.

How a Speedometer Works

Quite simply, a speedometer is a device that measures the speed of a vehicle’s travel, to a high degree of accuracy. For decades, vehicles of every type have come standard with an in-dash speedometer. 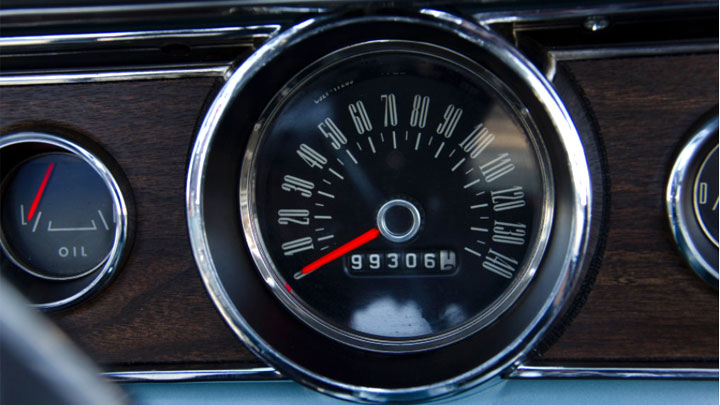 The vast majority of early speedometers were of a cable design. Most of these systems utilized a flexible cable, which was affixed to a gear, driven by the transmission’s output shaft. At the opposing end of the speedometer cable, was a magnet, which spun within a speed cup.

The resulting magnetic field placed the speed cup, itself, into motion. The rotation of this speed cup sweeps the attached gauged needle, thereby providing motorists with an accurate reading of their vehicle’s speed. 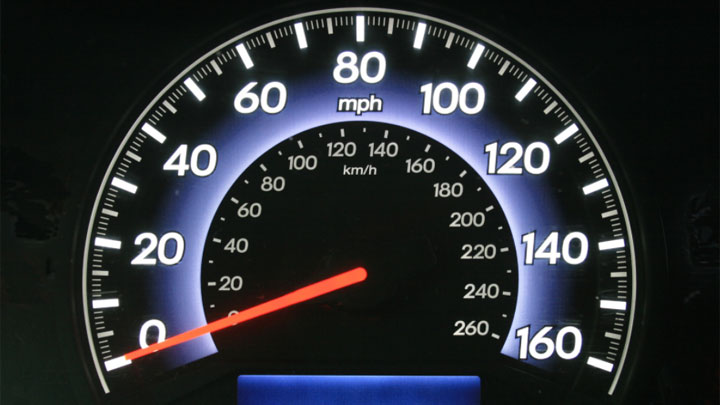 Modern vehicles now rely upon the use of electronic speedometers. These speedometers utilize a speed sensor that detects pulses from the teeth of a gear, mounted on the output side of a vehicle’s transmission.

These pulses are interpreted by a vehicle’s control module, which then sends a correlated signal to the vehicle’s instrument cluster.

The pulse rate detected by a vehicle’s speed sensor increases upon acceleration, thereby varying the signal presented to the corresponding module. Likewise, deceleration causes an opposite reaction, in regards to speed sensor pulse rate.

There are several reasons that a vehicle’s speedometer can fail. However, some failures are far more probable than others. The following are a number of the most common root causes of speedometer related issues.

How to Fix a Broken Speedometer

Before speedometer repair can take place, one must first determine the root cause of their vehicle’s issue. Speed sensor function and circuit integrity can be validated through the use of a multimeter, or high-end scan tool. Likewise, a vehicle’s instrument cluster can be checked with the use of a bi-directional scan tool.

A simple visual inspection can also pay dividends when attempting to diagnose a speedometer related issue. A vehicle’s speed sensor, as well as its corresponding wiring and connectors, should be checked for signs of damage or degradation. One can also observe instrument cluster function, in a search for irregularities. In many cases, one will note that the speedometer needle is jumping, or that a failure occurs in an intermittent fashion.

If you have determined that your vehicle’s speed sensor is defective, a replacement will be necessary. This simply involves removing the affected sensor’s hold-down fastener, pulling the sensor from its bore, and replacing the sensor in question.

Wiring faults are somewhat more difficult to repair and involve locating the damaged segment of the affected circuit. In such a case, a replacement harness or pigtail can be purchased. Alternatively, in certain cases, circuit repair might be possible.

If your vehicle’s speedometer is found to be defective, instrument cluster removal will be necessary. This often involves the removal of select dash components, and associated hardware. One can then purchase a new/remanufactured instrument cluster, or choose to have their compromised cluster rebuilt.

In the event that ECU failure is suspected, further diagnostics should be conducted in accordance with factory-specific service literature. Though computers of this type do indeed fail on occasion, issues of this nature are relatively rare.

Can You Still Drive Your Car If the Speedometer Doesn’t Work?

Technically speaking, it is possible to drive a vehicle with an inoperable speedometer. However, doing so is not recommended.

Without an alternative solution at the ready, you will be unable to recognize the speed at which your vehicle is traveling. This is not only dangerous but significantly increases the risk of being cited by law enforcement for a moving violation.

Simply put, you are highly unlikely to get out of a speeding ticket just because your speedometer is not working. In any event, a malfunctioning speedometer should be addressed at the first available opportunity.

Can You Use Your Phone as a Speedometer Instead? 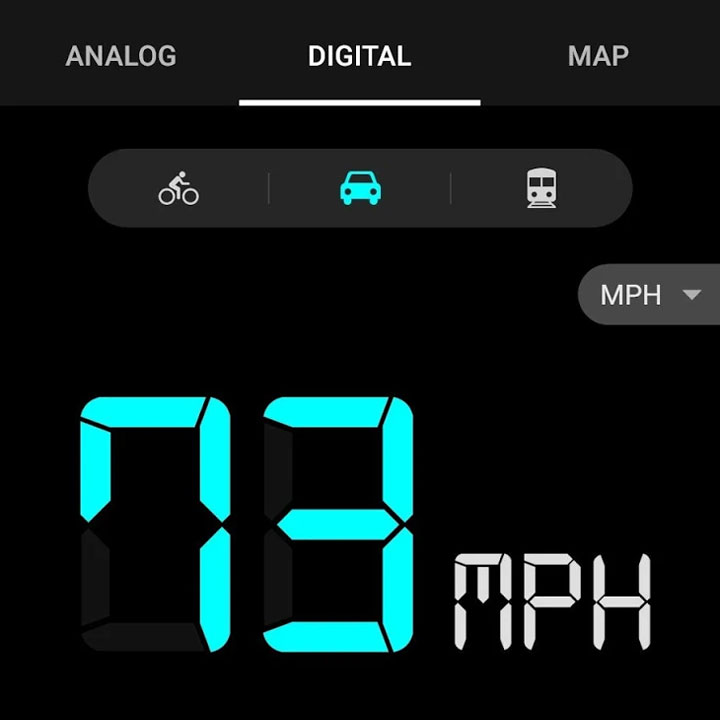 All modern smartphones are GPS enabled. As a result, your phone is able to accurately chart its own location, as well as its speed of travel. A number of inquisitive individuals have seized upon this knowledge, by developing speed-tracking apps.

In the event of speedometer failure, a speed-tracking app such as the popular apps Speedometer Speed Box (for iPhone) or GPS Speedometer (for Android) can be used to keep tabs on your vehicle’s speed. Many other similar apps (free and paid) exist that accomplish the same purpose.

However, motorists should be cautioned that apps of this nature are not always completely accurate. Therefore, it is best to only use such apps as a fall-back option, until your vehicle’s speedometer issues can be resolved.

How Much Does it Cost to Fix a Speedometer?

The cost of fixing a vehicle’s speedometer is highly variable and is largely dependent upon the root cause of the failure at hand. This cost also varies, between that associated with DIY repair, and repair at a shop or other repair facility.

The most common speedometer related issue is that which pertains to speed sensor failure. Most shops charge between $100-$250 for in-house speed sensor replacement. However, DIY costs tend to be significantly less, as only the cost of the sensor itself will be absorbed. In many cases, a sensor of this nature can be purchased for as little as $25-$40.

The price of a new speedometer/instrument cluster tends to be considerably higher. It might also be necessary to have a dealership program your vehicle’s new instrument cluster, for an additional fee.

2 thoughts on “Speedometer Not Working? (Causes and How to Fix)”